How can you prepare child relocation from or within Canada-Québec? What if your child has been relocated to Canada-Québec without your consent?

Lawyers and mediators in Canada – Québec

We provide a list of lawyers and mediators in Canada Québec who can assist you in drafting an international parenting plan, in preventing conflicts over the primary residence of the children, and in negotiating and litigating over the children in the event of relocation or child abduction. 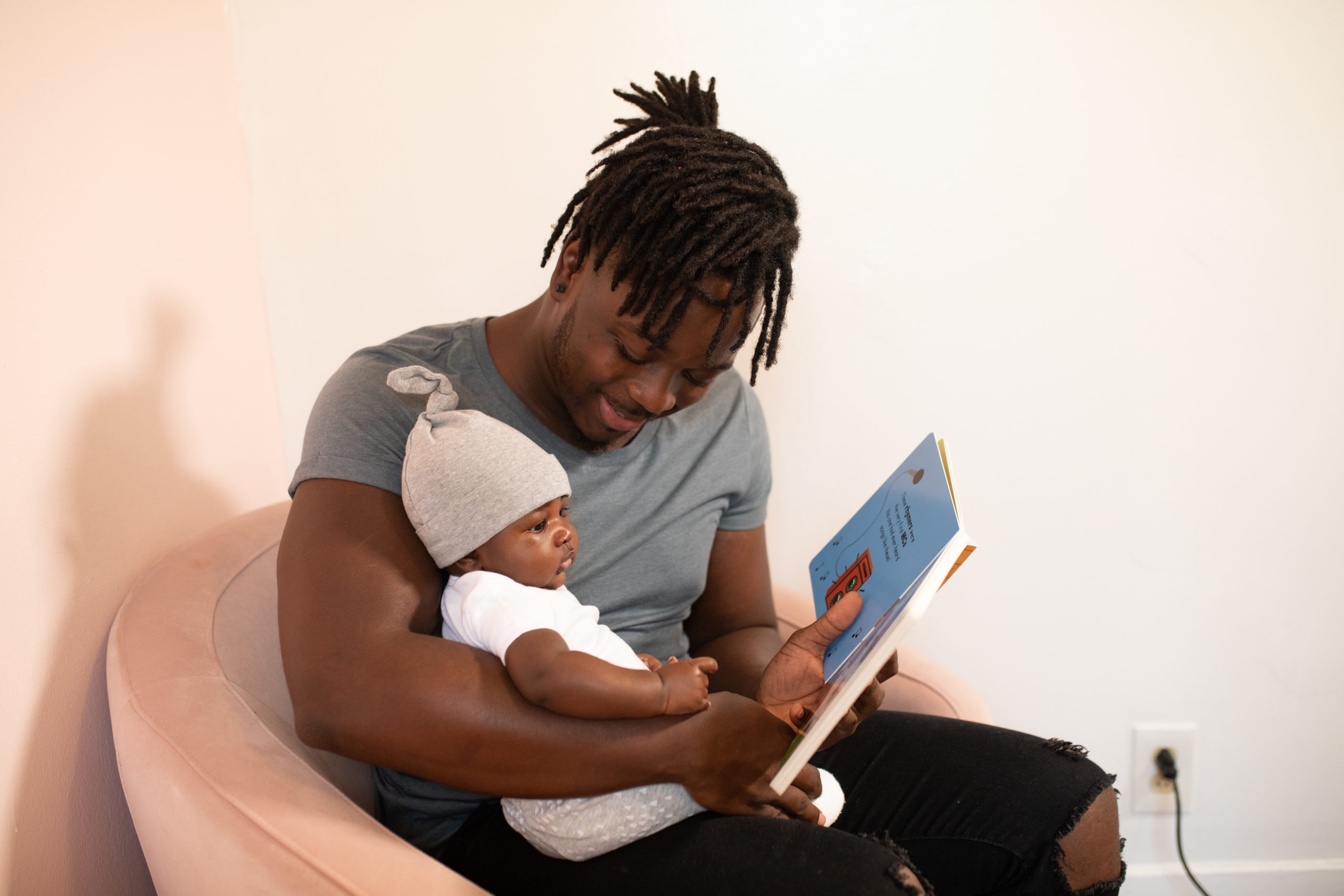 Since March 1, 2021, the Divorce Act (a Federal Act) no longer uses the terms “custody” or “access”. The law now uses the term “parenting time” to describe a divorced parent’s relationship with a child of the marriage. However, marriage is not a requirement to obtain custody. Parents have joint custody based on sections 599 and 600 of the Civil Code of Québec.

When traveling abroad it is recommended that you cary a consent form that is signed by the non-accompanying person / organization with the legal right to make major decisions for the child, and also by any non-accompanying parent who has acces to the child.

The signing of a consent letter may be witnessed by anyone who has attained the age of majority (18 or 19, depending on the province or territory of residence). However, is it strongly recommend that you have the letter witnessed by a notary public, so that border officials will be less likely to question its authenticity.

Besides that, it is recommended that you contact the airline, bus, train or other transport company you will be using to check its policies and regulations for child travellers.

If you want to prevent the other parent traveling with the child, your can add a child’s name to the passport system lookout. 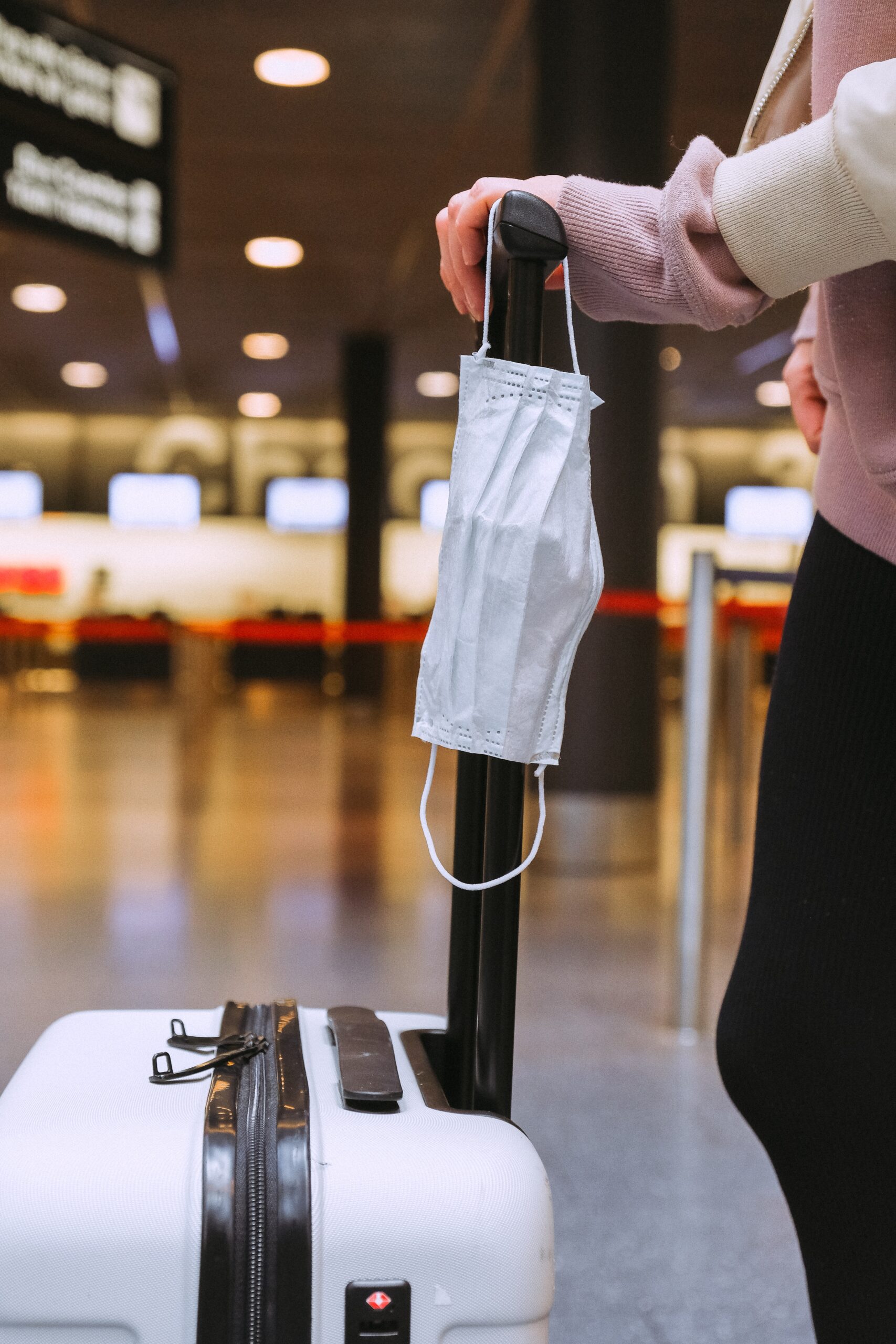 The Supreme Court of Canada has decided that a custodial parent cannot automatically move a child anywhere without the other parent’s cosent. The decision to allow a child to be moved must be made in the best interest of the child.

The leading case on child relocation is Gordon v Goertz, [1996] 2 SCR 27. In that case, the Supreme Court of Canada set out a number of factors that the moving parent must demonstrate to obtain permission for the relocation.

An out-of-province relocation has been permitted where:

Courts are called upon to make an educated prediction as to the best interests of the children, based on evidence of their pre-relocation lifestyle and evidence of what the parents believe will transpire after relocation if it is permitted (SSL v JWW, 2010 BCCA 55).

In court procedures the assessment of the child’s best interest is the focus, rather than the rights and interests of the parents.

If the relocation prevents the child from having a relationship with one parent, it may be refused. The Courts of Appeal in both Alberta and British Columbia agree that more weight must be given to the parent-child relationships over other competing interests in relocation decisions. This is because they are primarily taking into account the impact of the change on the child, as opposed to the impact of the change on the parents. The best interests of the child must prevail in relocation decisions (RJF v CMF, 2014 ABCA 165; Hejzlar v. Mitchell-Hejzlar, 2011 BCCA 230). Judges generally act to minimize the potential disruptions to the stability of the child’s life after separation.

In section 16.92(1) you will find a list of factors that should be taken into consideration, when authorising the relocation of a child, (together with the factors considered to determine parenting time):

(a) the reasons for the relocation;

(b) the impact of the relocation on the child;

(c) the amount of time spent with the child by each person who has parenting time or a pending application for a parenting order and the level of involvement in the child’s life of each of those persons;

(d) whether the person who intends to relocate the child complied with any applicable notice requirement under section 16.9, provincial family law legislation, an order, arbitral award, or agreement;

(e) the existence of an order, arbitral award, or agreement that specifies the geographic area in which the child is to reside;

(f) the reasonableness of the proposal of the person who intends to relocate the child to vary the exercise of parenting time, decision-making responsibility or contact, taking into consideration, among other things, the location of the new place of residence and the travel expenses; and

(g) whether each person who has parenting time or decision-making responsibility or a pending application for a parenting order has complied with their obligations under family law legislation, an order, arbitral award, or agreement, and the likelihood of future compliance.

The Divorce Act also mentions a factor not to be considered:

In deciding whether to authorize a relocation of the child, the court shall not consider, if the child’s relocation was prohibited, whether the person who intends to relocate the child would relocate without the child or not relocate.

Canada is a member of The Hague Child Abduction Convention. Canada also has bilateral agreements with Egypt and Libanon that touch on family law matters.

If you request the return of the child the Central Authority will contact the abducting parent to seek for a voluntary return.

If there are concerns about the well being of the child, a lawyer of the Attorney General of Québec may obtain an order under article 10 of the Act Respecting the Civil Aspects of International and Interprovincial Child Abduction, to discover the whereabouts of the child and take him before the Director of Child Protection.

You can also choose to start a court proceeding immediately. If you don’t know the exact location of the child, you can not yet ask for the return of the child, but the Central Authority can help you to locate your child. There is no obligation to have legal representation in return procedeedings. The court procedure will take 6 to 12 weeks. The appeal can take 3 to 6 months. A return order can be suspended pending an appeal at the request of either party and after determination by the judge. A judge of the Superior Court of Québec has been appointed to have direct judicial communications with liaison judges in other countries.

The court will give the child the opportunity to be heard, if article 13(2) of the Convention is relied upon (grave risk exception). This can be done through a child interview with the judge, a repport prepared for the court by an independent expert, or by the judge hearing the child in the presence of the lawyer but not of the parents.

There are no mediation services or any other forms of alternative dispute solution available for the issue of the return of the child.

If the abducting parent does not volutarily comply with a return order, the other parent can apply for enforcement.

If you think your child is in Canada Québec, but you do not know exactly where, the Central Authority can help you locate your child.

If you fear that your child will be abducted to another country, or otherwise disappear, various measures can be taken:

There are several measures available to protect the child prior and during the return proceedings:

For more details: check the country profile of Canada Québec on the website of HCCH.

Under Canada’s criminal code there are two offences (section 282 and 283 of the Criminal Code) that apply specifically to situations where a minor who is under 14 years of age has been abducted by a parent, guardian or person having lawful care or charge of the minor, with the intent of depriving the other parent of the possession of that minor.

Defences about consent, danger or imminent harm are applicable. A criminal complaint is required to start criminal proceedings.

The withdrawal of the case (by the Crown prosecutions) or the suspension of the casse (by the court) is possible where the facilitation of return of the child is at issue.

www.canada.ca : To register your child on this list and to prevent unauthorized passport aplication

www.justice.gouv.qc.ca: Central Authority at the Ministry of Justice 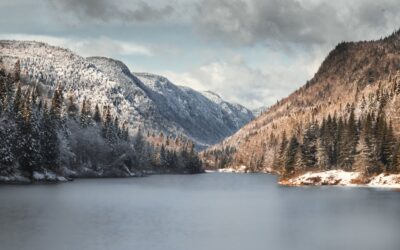 Canada: The interests of children in the Divorce Act

K.T. v. M.B., First instance court of Canada - Québec 30 June 2014, QCCS 3144 The parents are married and they have joint custody over the two children, age 11 and 13. The children have the French and Canadian nationality and they have lived in France until July 2013....