What is the role of the guardian ad litem in a Hague Convention case?

In what what way is the voice of the child heard in a Hague Convention case?

Different lawyers from different countries explain the role of the guardian ad litem, or in what other way the child’s voice is heard.

In the Spanish legal system, the guardian ad litem is not used in abduction cases nor in any other family conflicts, as parental responsibility orders. This doesn’t mean the child is not protected nor defended at Court. In all cases in which children are involved, the Public Prosecutor will defend the interests of the child, regardless the age of the children.

In case the child is over 12 or mature enough to be heard, both the judge as the public prosecutor will interview the child. Nor the parents, nor the lawyers of the parents are present during this interview, though they will receive a copy or transcription of what was said during this interview. In other cases, the children are heard by psychologists. All parties, including the Public Prosecutor, receive the psychological report and are allowed to interview the psychologist during the hearing.

After the hearing and once all evidence has been provided, the Public Prosecutor will recommend the judge which decision to take, but he/she will not have any contact afterwards with the child, nor with the parents or the lawyers.

Read this text in Spanish 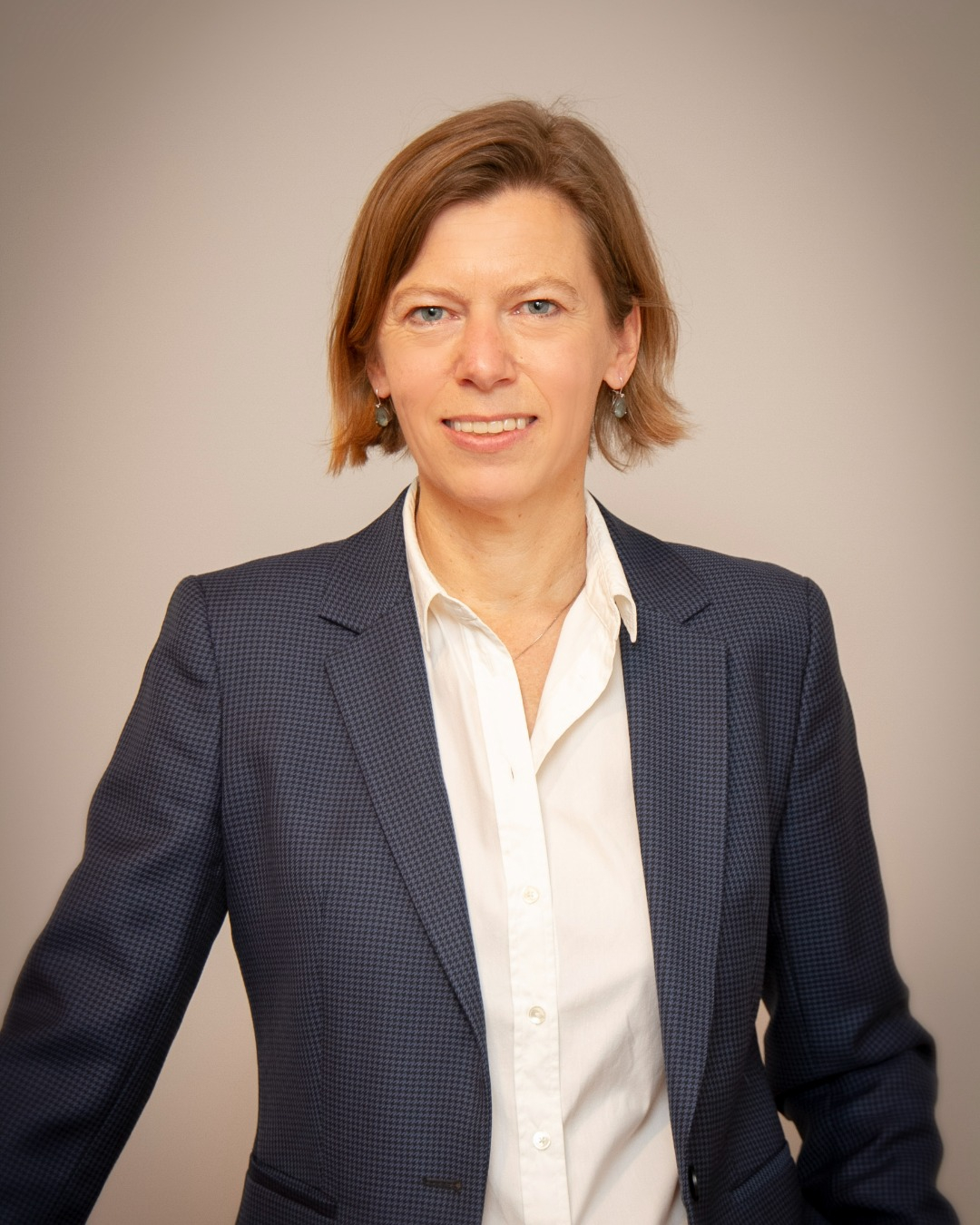 In Turkish legal system, the guardian ad litem is applicable in some of the cases, especially if the child is a party of the case held before Turkish Courts and these specific cases are generally determined in the Turkish Civil Code numbered 4721. According to Article 426/2 of Turkish Civil Code, the guardian can be appointed if the interests of the legal representative and the interests of the minor or the restricted person conflict. The most typical cases where the case will be filed by the guardian or the court will appoint a guardian to the child is the paternity cases as such case will require the representation and consideration of the child apart from the parent.

Turkish system has two options of the guardian: 1) Guardian for the representation and 2) Guardian for management. The related person can ask from the court to appoint a guardian to the child or the court can request to appoint a guardian to the child if there is a pending case filed by the parent of the child and if the child is subjected (a party) of it. The type and the role of the guardian will be determined by the court. The guardian represents the child and asks the court to take the related measures upon the request with the consideration of the best benefit of the child. The guardian will be present in each hearings after the appointment.

In the recent practices of the Turkish Supreme Court, the child who reaches the age of 8 is considered as mature to provide the opinions during the proceedings such as in the divorce cases. Turkish civil legal system have a connection with the pedagogue/psychologists of the court and receive the expert report regarding the child if the custody or establishment of the child is requested during a pending case. The Turkish Judge can decide to listen the child on his or her own at the court while the pedagogue is present with the child and in such action, the judge asks the parties’ leaving the court room but the representatives of both parties can be present during the interview of the child.

The civil cases that the public prosecutor is involved are the child abduction cases filed in relation to the Hague Convention on the Civil Aspects of International Child Abduction and in these type of cases, there is not any guardian appointed for the child but the court can decide to receive the opinion of the child if the child is mature enough according to the practices of the Turkish Supreme Court or the pedagogues can interview the child alone. The Turkish Court has the sole authority to consider the best benefit of the child.

Read this in Turkish 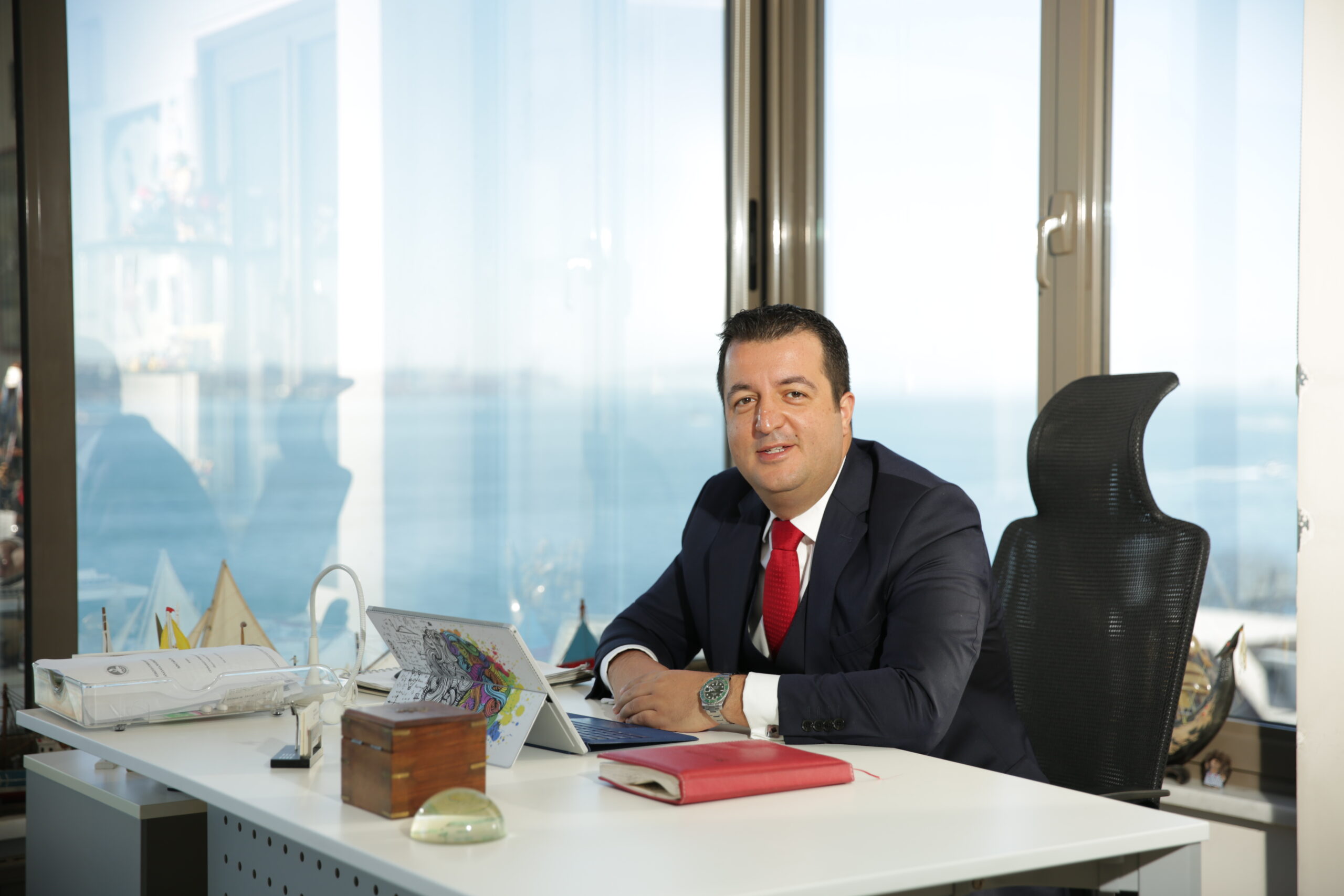 If you are an expert on child relocation and child abduction cases, we would love to add your explanation about the role of the guardian ad litem in your country. Please get your registration on this website and share your knowledge and experience.