How can you prepare child relocation from or within the UK – England and Wales? What if your child has been relocated without your consent?

The UK is located in the continent of Europe, but since Brexit no longer a member state of the European Union. The European Court of Justice has no jurisdiction over the UK since Brexit, however the case law of the ECJ in child abduction cases can be expected to continue to be of influence in the UK. Since Brexit, the Council Regulation (EC) No 2201/2003 of 27 November 2003 and its replacement Council Regulation (EC) No 2019/1111 of 29 June 2019 (Brussels II ter) are not valid in the UK.

The UK is a member of the Hague Convention on Child Abduction.

The UK has a Judicial Protocol with Egypt (Cairo Declaration) and with Pakistan (Pakistan Protocol).

Lawyers and mediators in UK – England and Wales

We provide a list of lawyers and mediators in United Kingdom – England and Wales, who can assist you in drafting an international parenting plan, in preventing conflicts over the primary residence of the children, and in negotiating and litigating over the children in the event of relocation or child abduction.

An unmarried father can have parental responisibility:

Children are considered adults at 18, however child orders often last until the child is 16.

After divorce in genaral both parents retain parental responsibility. The court does not automatically make orders about the child (residence, contact). It will do so only if necessary.

In the HCCH country profile the UK sets out to whom rights of custody are attributed by operations of law:

If a parents wants to travel abroad with the child, he or she needs permission from the other parent, if the other parent also has parental responsibility. You can download a consent form from the website of the UK government.

Based on s13(2) Childrens Act 1989 the custodial parent (the parent with whom the child lives) van remove the child from the jurisdiction for a period of less than one month without the parent’s consent.

This does not change the fact that the court can make child arrangement orders prohibiting travel.

If a parent wants to move with the children and the other parent with custody refuses to give permission, the parent who wants to move can request permission from the court.

The other parent can ask the court to make an order prohibiting the relocation or for an order requiring the return of the child.

Criteria: Re TC and JC

a) Is the mother’s application genuine in the sense that it is not motivated by some selfish desire to exclude the father from the child’s life?

b) Is the mother’s application realistically founded on practical proposals both well researched and investigated?

c) What would be the impact on the mother, either as the single parent or as a new wife, of a refusal of her realistic proposal?

d) Is the father’s opposition motivated by genuine concern for the future of the child’s welfare or is it driven by some ulterior motive?

e) What would be the extent of the detriment to him and his future relationship with the child were the application granted?

f) To what extent would that detriment be offset by extension of the child’s relationships with the maternal family and homeland?

1) a holistic comparative balanciding exercise of the realistic options before the court including the plans of both parents, and

2) a proportionally evaluation in respect of the interference with the established family life the children had with the ohter parent (so taking into account that the effect of an international relocation is such that the Article 8 rights of a child are likely to be infringed).

Relocating a child to a different part of the UK without permission of the other parent or the court, is not a crime.

For more information, you can visit the Government website.

In the UK all child abduction cases are heard by the Family Division of the High Court of Justice. The hearing usually take place in the Royal Courts of Justice in London. The High Court in principle gives its judgment within 6 weeks. There is no automatic right for appeal. Permission to appeal is required. An appeal must be filed within 21 days. The appeal procedure can take upto 3 months.

Children can be heard in the return procedure, if article 13 (2) of the Convention (grave risk exception) is relied upon. The child can be heard by an independent expert who prepare a report for the court or by the child’s own legal representative. Normally the child’s views are heard through the Children and Family Court Advisory and Support Services (CAFCASS). The CAFCASS reporter will meet the child.

Mediation and volutary return will be promoted at all stages.

A return order can be suspended pending an appeal at the request of either party.

The court can direct who is to make arrangements for the return and who is responsible for the costs.

If the applicant needs to start a procedure to enforce a return order, he can get free legal aid for that procedure as well.

Several coersive measures are available to enforce a return order, such as: intervention by government agency (police), removal of the child from the abducting party, imprisonment and pecuniary measures.

If you think your child is in the UK, but you do not know exactly where, the UK Central Authority can help you locate your child. You can still start a return procedure and a location order can be applied for within the proceedings. This can include third party disclosure orders against public bodies, private companies and individuals.

For more details: check the country profile of UK – England and Wales on the website of HCCH.

The Child Abduction Act 1985 made child abduction a criminal offence, if a person connected with a child removes or sends that child out of the jurisdiction without the appropriate consent.

Information on the whereabouts

The Child Abduction Act 1985 also gives the court a wide range of possible interim orders to be taken against any person who the court has reason to believe may have relevant information, to disclose this information in an attempt to find out the whereabouts of a child (s24A).

Blogs about UK – England and Wales 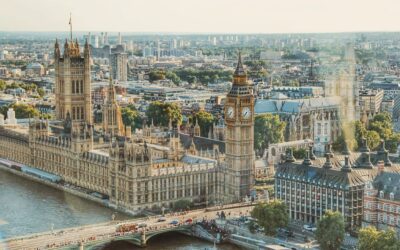 no return during pending asylum application

Lawyers and mediators in the UK – England and Wales 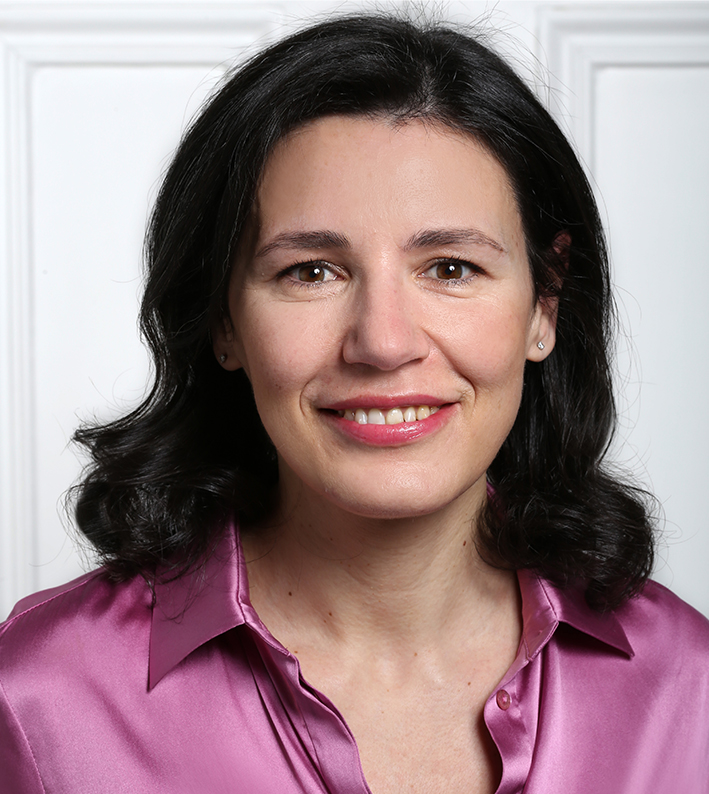 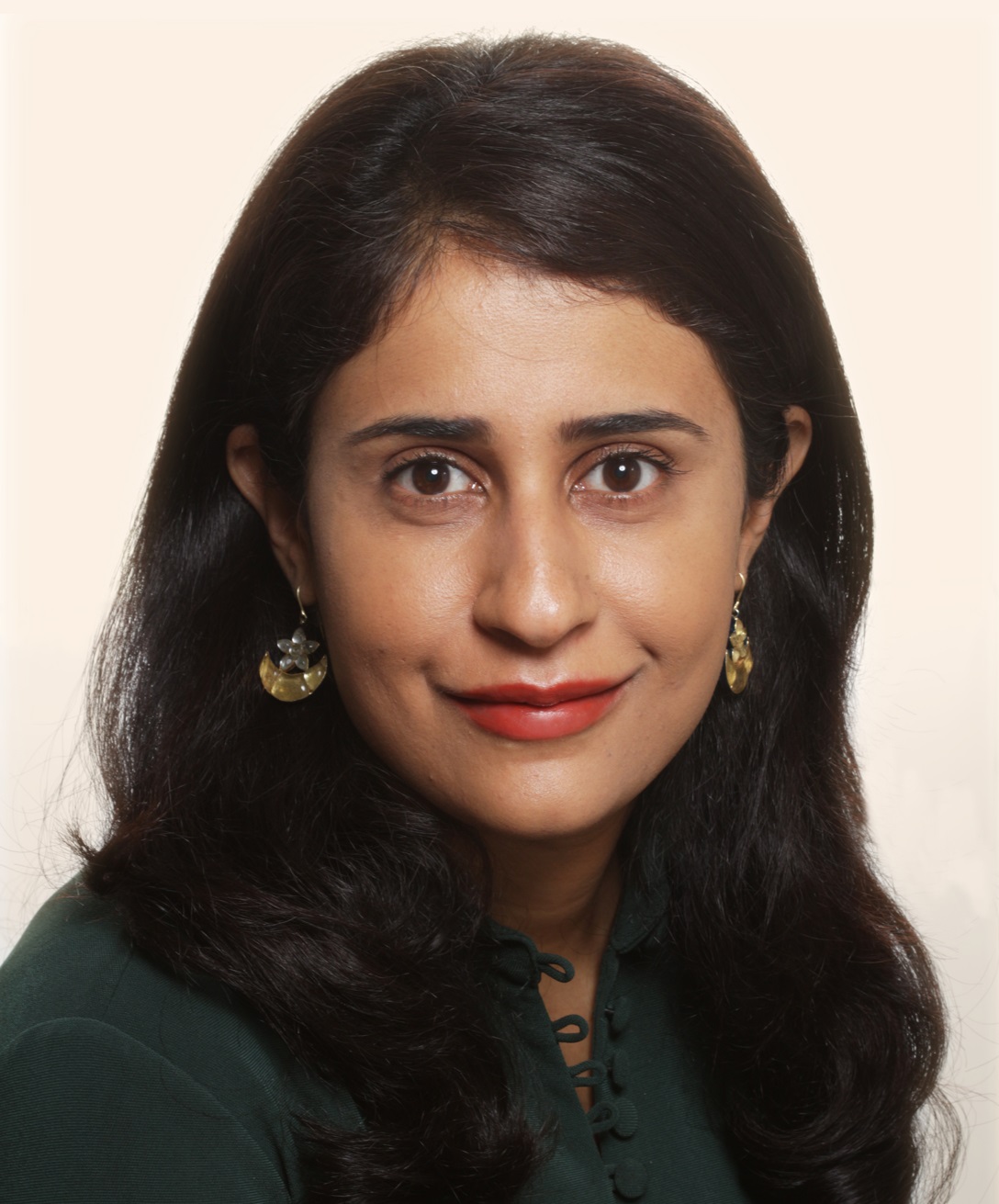 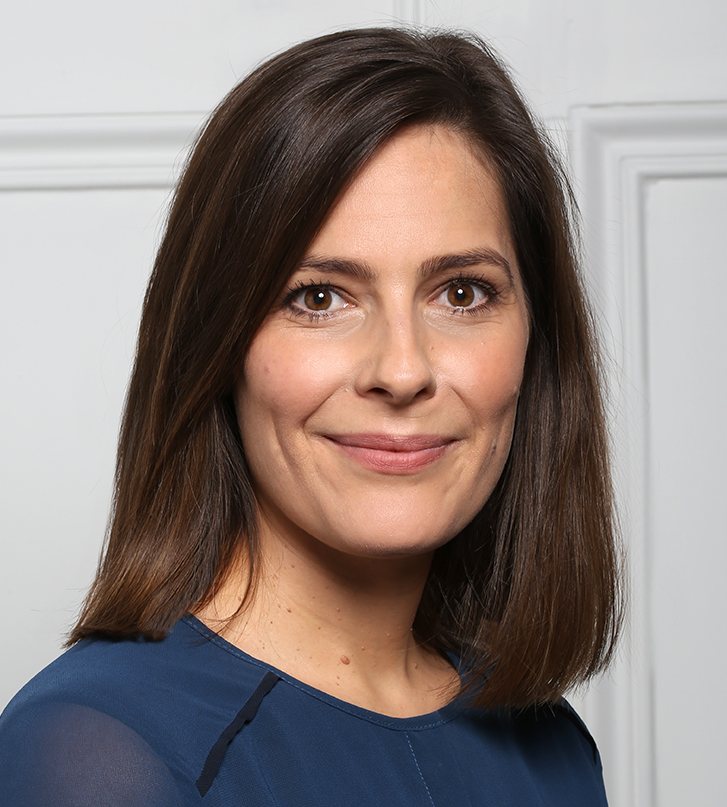 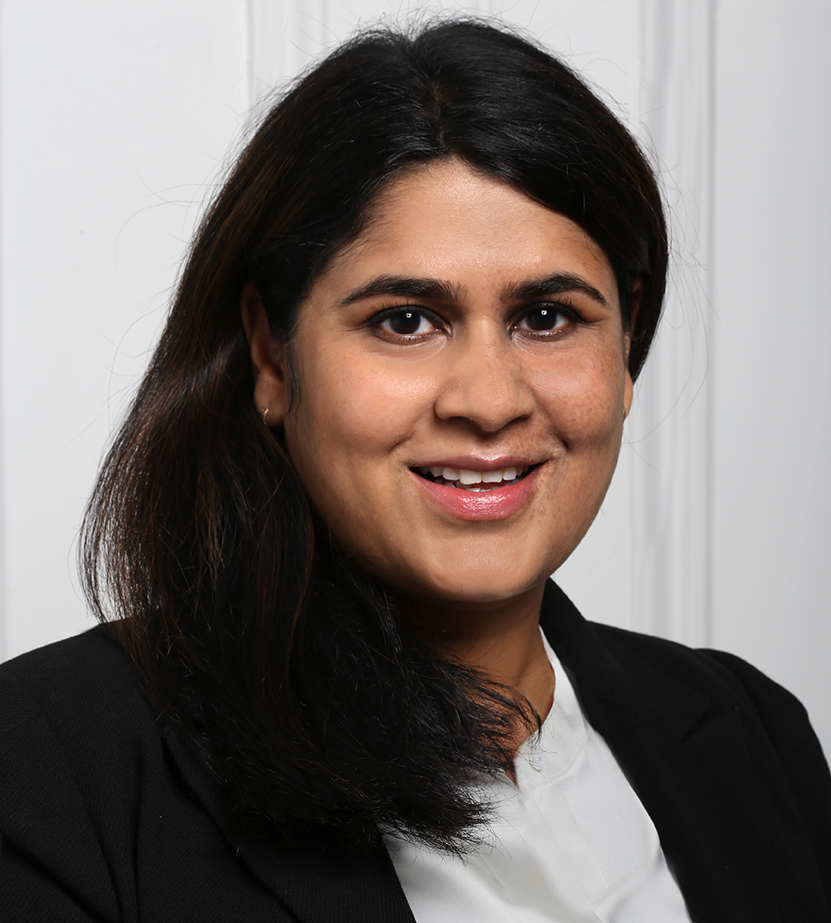 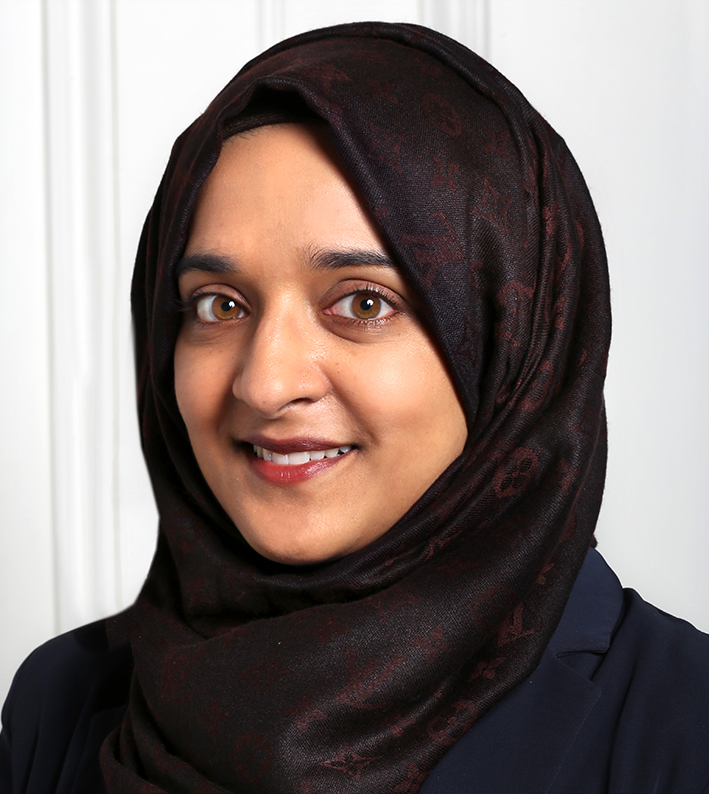