How can you prepare child relocation from or within Chile? What if your child has been relocated without your consent?

Chile is a member of the Hague Convention on Child Abduction.

Lawyers and mediators in Chile

We provide a list of lawyers and mediators in Chile who can assist you in drafting an international parenting plan, in preventing conflicts over the primary residence of the children, and in negotiating and litigating over the children in the event of relocation or child abduction.

If the parents live together, they share custody (personal care) over the child (article 224-225 of the Civil Code).

If the parents live seperately, custody (personal care) corresponds to the parent who lives with the child (article 225 of the Civil Code).

If you want to travel abroad with your child, you need permission from the other parent, or from a court (article 49 of Law no. 16,618 – Law of Minors).

Bothe parents togehter decide about the residence of the child and about any relocation of the child.

There is currently no information available about the criteria that are used to decide on relocation cases.

Chile is a party to the Hague Convention on Child Abduction.

If you don’t know the adress of your child, the Central Authority can help you to locate your child, using the assistance of several organisations.

In Chile child abduction can be delt with by the regular courts that deal with family cases. There is a special procedure at the courts for the return applications, that is abbreviated, to ensure the speed and urgency of the process. The procedure will take 6 to 12 weeks and includes at least one hearing. In Chile the general rule in the Family Court is that all children who are a part of a trial where their interests are involved, are appointed a curator ad litem.

The appeal against the court’s decision will take 3 to 6 months.

A special judge has been appointed, who can have judicial communications with judges from other countries if so desired in any case.

The general rule is that children are heard in a return case, but the judge has the power to omit this hearing, for instance because he thinks the child is too young or if the child does not speak Spanish.

The child can be heard in a interview with the judge or thourh the child’s own legal respresentation.

Children can have a child talk with the judge if they are 6 years old or older. If the court finds it necessary in the best interest of the child a special curator will be appointed who will meet with the children and write a report about it to the court.

Mediation is not offered. However there is there is the conciliation call before the first hearing as mentioned above.

When there is an appeal the return order of the court is automatically stayed while the appeal is pending.

The Central Authority is generally responsible for excersise of supervision of the execution process.

If you think your child is in Chile, but you do not know exactly where, the Dutch Central Authority can help you locate your child.

If you fear that your child will be abducted from Chile to another country, or otherwise disappear from view, various measures can be taken:

In other court procedures (not about the Hague Convention), it is also possible to obtain free legal aid, depending on the financial capacity of the parent.

For more details: check the country profile of Chile on the website of HCCH.

The Chilean Penal Codes criminalizes the abduction of minors under the age of 18. However jurisprudence and doctrine have determined that this crime does not apply between parents.

www.rvr.org : About the Legal Board

Lawyers and mediators in Chile 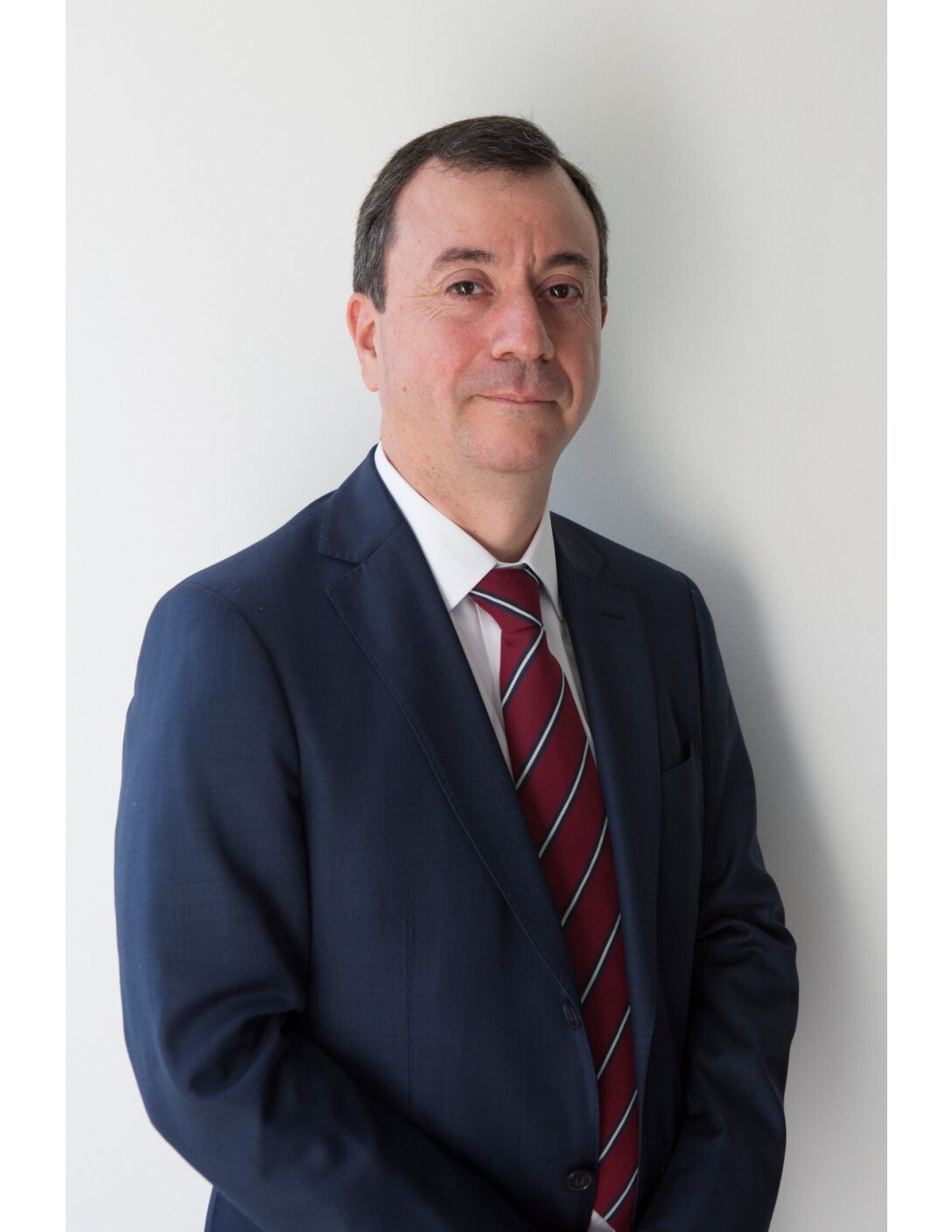 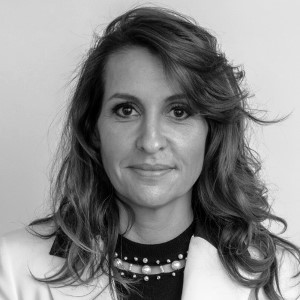