It is a structured process, in which the mediator will: 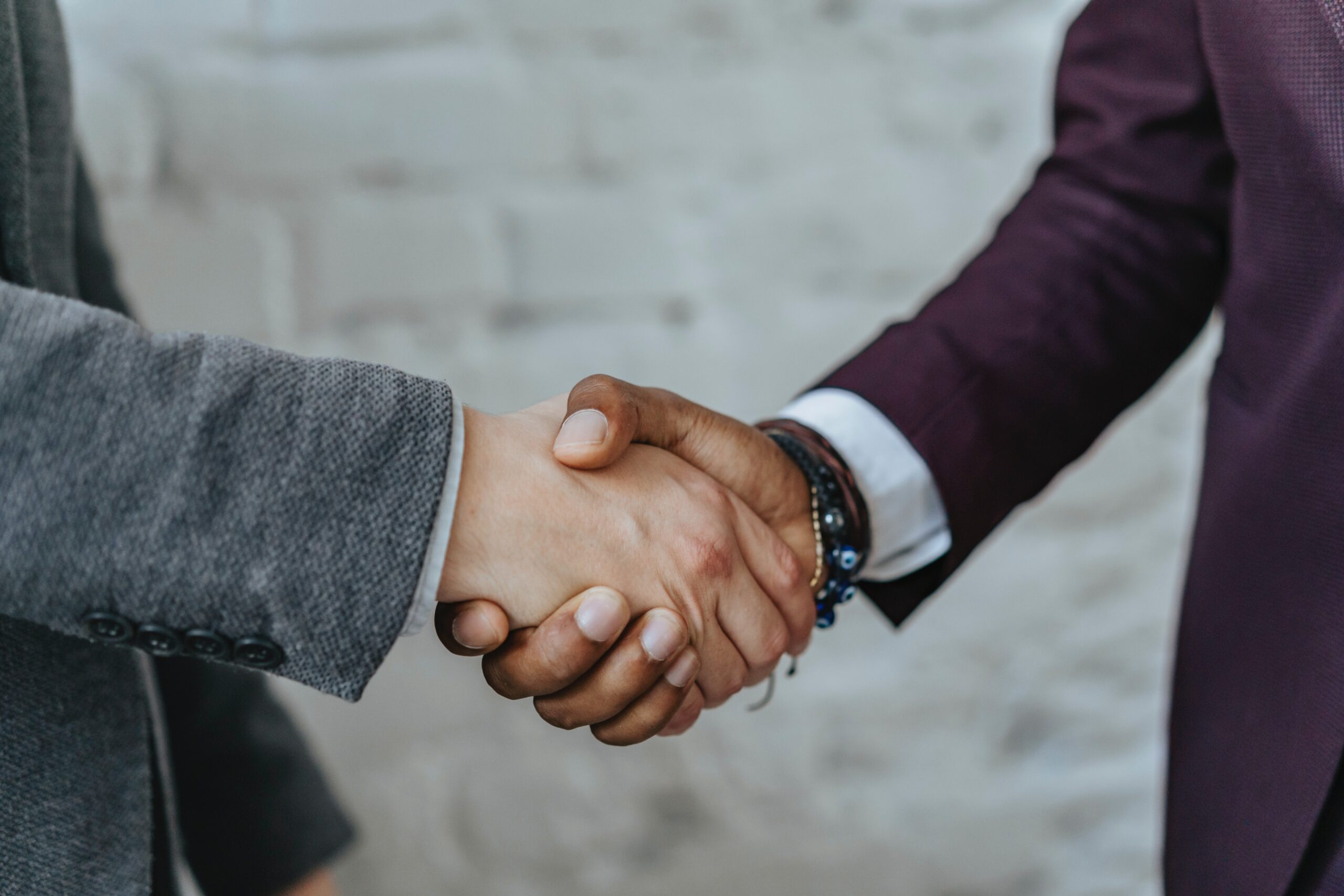 How to make mediation a succes 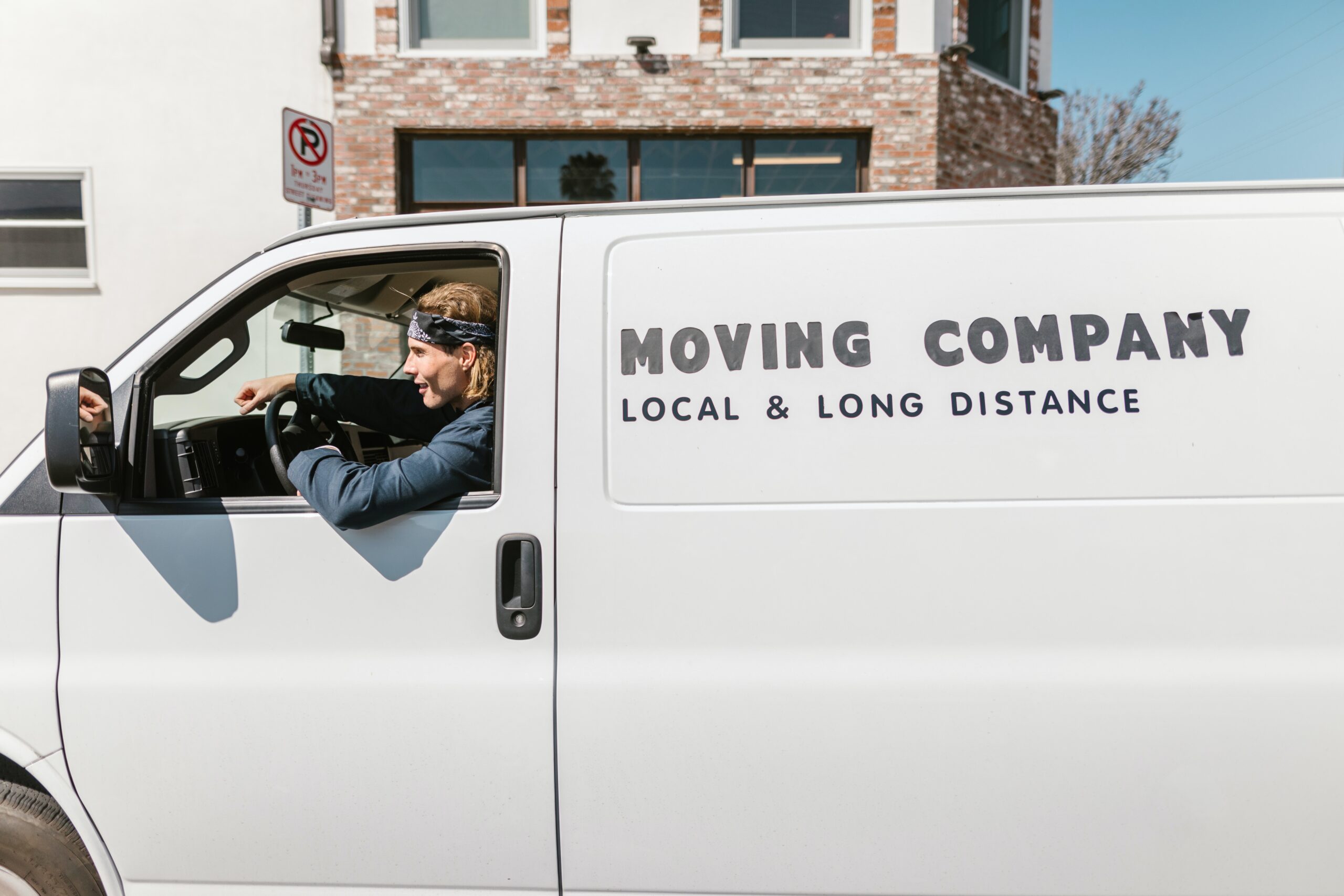 Mediation can be a success if both parties:

You can prepare well for mediation by:

What if mediation fails?

Usually, parties agree that everything discussed during mediation will remain secret. This means that if the parties subsequently make demands or present defenses in proceedings, they cannot be held to information or negotiation proposals that were shared during the mediation.

It also means that afterwards, in the court proceedings, the parties start all over again by discussing the case.

It is possible, however, that agreements could be made during the mediation about parts of the dispute and that the parties have chosen to have them recorded already.

It is also possible to make temporary agreements during the mediation which will apply until the judge has made a decision. For example, about a temporary contact arrangement.

In the Netherlands, during cross border mediation in child abduction cases, so-called ‘mirror agreements’ are worked on when the parties cannot agree on the child’s primary residence. (That name is confusing because in other countries a different meaning may be given to that term.) During the mediation, the possible visitation arrangement will be discussed further. 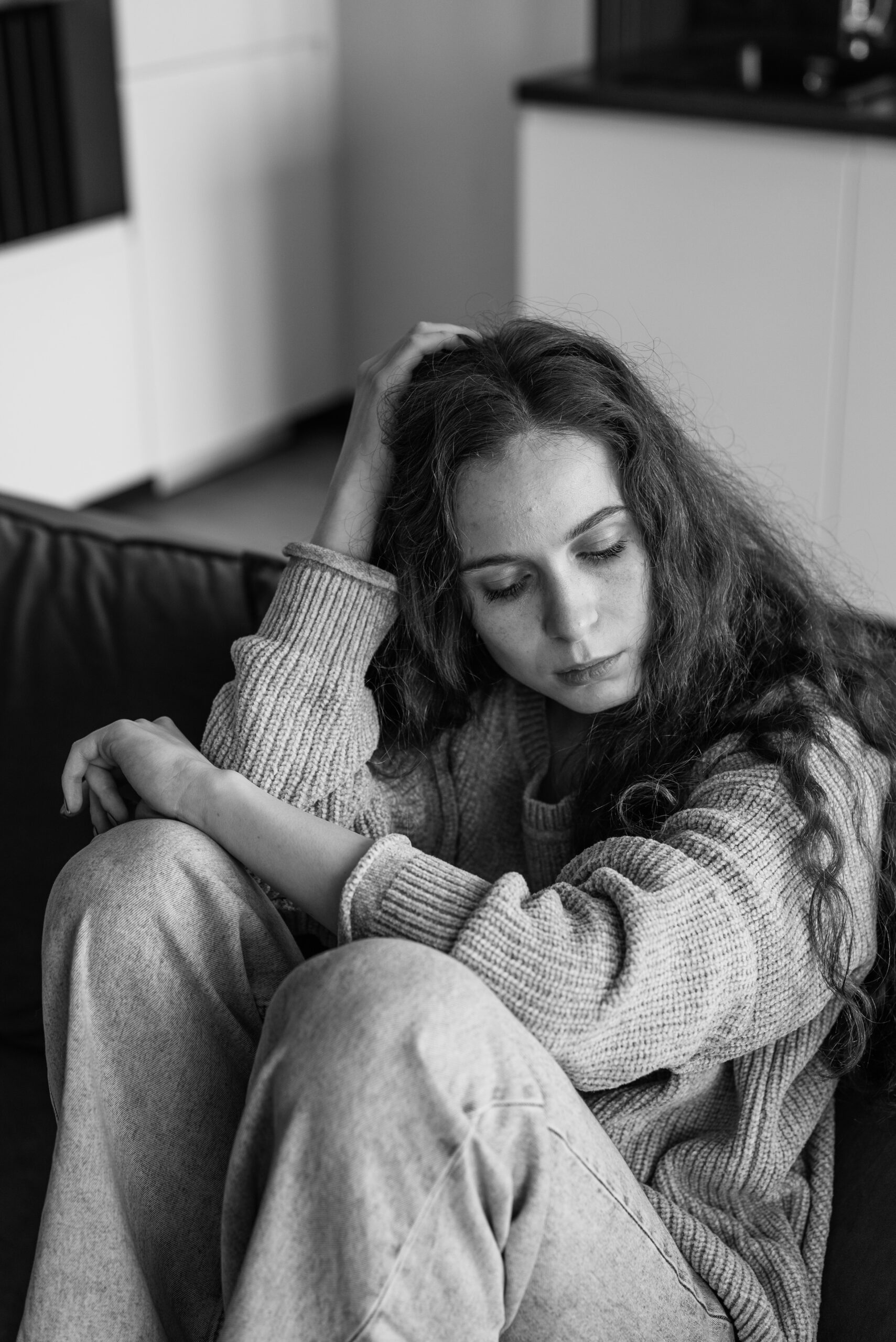