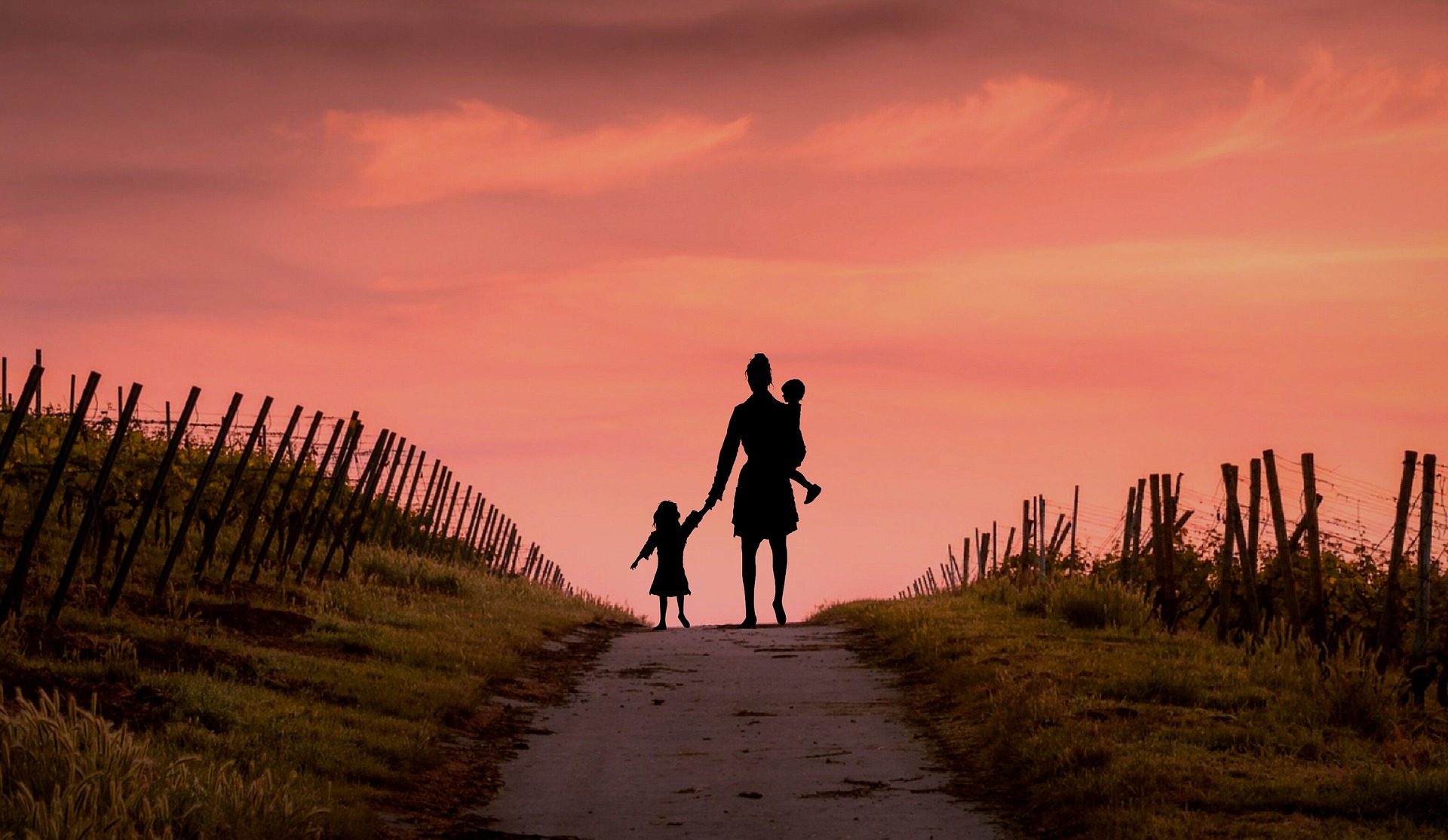 Each year some parents are faced with a devastating reality: their partner has taken their child to another country and is refusing to return.  They are left-behind and at a loss of what do.  Not only is this an emotionally charged situation, but it is also highly technical and requires a deft legal response.  Fortunately, in certain situations, there is a legal remedy to help the left-behind parent recover their child. The 1980 Hague Convention on the Civil Aspects of International Child Abduction (1980 Hague Convention) is a multilateral treaty designed to protect children and promote prompt return of abducted children to their habitual residence.  In the United States, the 1980 Hague Convention is enacted by the International Child Abduction Remedies Act (ICARA) which allows a left-behind parent to seek return of the abducted child in State or Federal court.

There are approximately 101 contracting countries to the 1980 Hague Convention, so an important first step is to determine what countries are involved.  If you are a left-behind parent, filing a return application under the 1980 Hague Convention is likely the fastest remedy available to you.  (If the country you are seeking a return from is not a contracting party, there are likely still remedies available to you through other legislative schemes or legal vehicles.)

Whether you are the left-behind parent or the taking parent, each situation is as emotionally charged as the other; and each is highly technical and requires a deft legal response.

All blogs from Jonathan W. Lounsberry