How can your prepare child relocation from or within Italy? What if your child has been relocated without your consent?

Italy is a member of the Hague Convention on Child Abduction.

Lawyers and mediators in Italy

We provide a list of lawyers and mediators in Italy who can assist you in drafting an international parenting plan, in preventing conflicts over the primary residence of the children, and in negotiating and litigating over the children in the event of relocation or child abduction.

A parent who does not excercise parental responsibility does not have a role in taking the decisons about the child. He or she however does have the duty to supervise the child’s upbringing, education and condition of life.

You also need permission from the other parent to apply for a passport of the child. This permission must be given in writing to the Passports’ Officer. If there is no written permission, authorisation to obtain a passport for the child, can be asked from the court.

Even very young children need a personal passport to travel abroad. Children under 14 can only travel abroad in the presence of one of their parents. This parent must be able to proof that he or she is the parent. It is possible to have the names of the parents noted mentioned in the passport of the minor. Otherwise, the parent will need to show a birth certificate, a family status certificate or a court decision to proof the family relation.

You can read about obtaining a passport and traveling with children on the website of the Ministry of the Interior of Italy.

If a parent wants to move with the child, he or she must have the consent of the other parent. Because of article 337 of the Italian Civil Code a decision about relocaion must be made by both parents, whether they have joint custody or exclusive custody.

If  the other parent refuses to give permission, the parent who wants to move can request permission (authorisation) from the court. The court will consider if relocation is in the best interests of the child.

In previous cases, these are the relevant criteria that the Family Court uses to make a decision:

Both parents can start a court procedure, to obtain authorisation for relocation or to prevent or undo (overrule) relocation, both before or after the relocation occurs. In these procedings the court wil listen to the child if the child is 12 or older or if it seems capable of understanding the impact) and take it’s wishes and feelings into consideration. This can be done by talking to the child or by using the assistance of a psychologist to ascertain the child’s wishes and feelings.

Relocating a child without permission from the other parent or the court, can have serious consequences, which can be decided on by the family court. The court can a.o. decide to change the custody conditions or the residence of the child.

Italy is a party to the Hague Convention on Child Abduction. The obligations that the convention creates are elaborated in the implementation act: Act n. 64 of 15 January 1994.

In Italy the child abduction cases are heard by judges who are specialized in Hague Convention cases.

The District Court in principle gives its judgment within 6 to 12 weeks. The Court of Appeal will give a decision in 3 to 6 months.

A special judge has been appointed, who can have judicial communications with judges from other countries if so desired in any case.

The child aged 12 (and sometimes even younger if it is deemed as capable of discernment) is always heard by the panel of the competent Juvenile Court in return proceedings. However, if the child’s hearing is in conflict with its best interests or it is deemed as overtly unnecessary, the Juvenile Court shall not hear it and will issue a motivated order thereof, in accordance with Article 336 bis of Italy’s Civil Code.

The child interview is not the only way a child’s opinion can be heard. There can also be a report prepared by an independent expert (the Welfare offices or Child and Adolescence Psychology Centers) and/ or the child’s can have it’s own legal representitive. A guardian ad litem can be appointed when the child’s best interests seem in conflict with the parent’s best interest.

There is no information available about mediation during the return application in Italy. However, there is another form of Alternative Dispute Resolution, which is in-court conciliation and out-of-court conciliation.

When one of the parent appels this does not automatically suspend the return order.

You can ask the court to decide that the abducting parent must pay the expenses made in connection with the abduction and the return of the child.

If you think your child is in Italy, but you do not know exactly where, the Italian Central Authority can help you locate your child.

If you fear that your child will be abducted from Italy to another country, or otherwise disappear from view, various measures can be taken:

A parent who does not live in Italy, but who does need a lawyer in Italy, may be eligible for subsidized legal assistance, depending on his/her income and assets.

For more details: check the country profile of Italy on the website of HCCH.

Child abduction can be punished with imprisonment.

If the relocation of the child has a negative impact on the excercise of parental responsibility and it occured after a court order had been issued and in contrary to this court order, the abducting parent can be charged with intentional failure to comply with a court order (article 388 of the Italian Criminal Code).

www.sdg.interno.gov.it : Ministry of the Interior

Lawyers and mediators in Italy 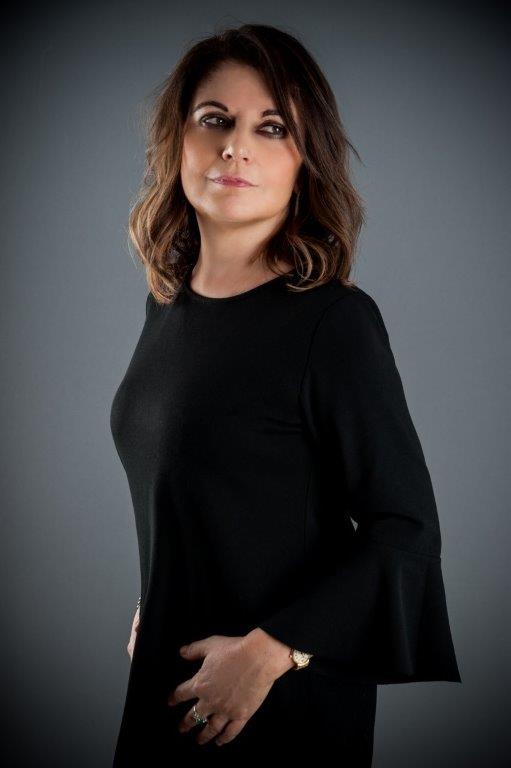