Child abduction: is it always the mother? 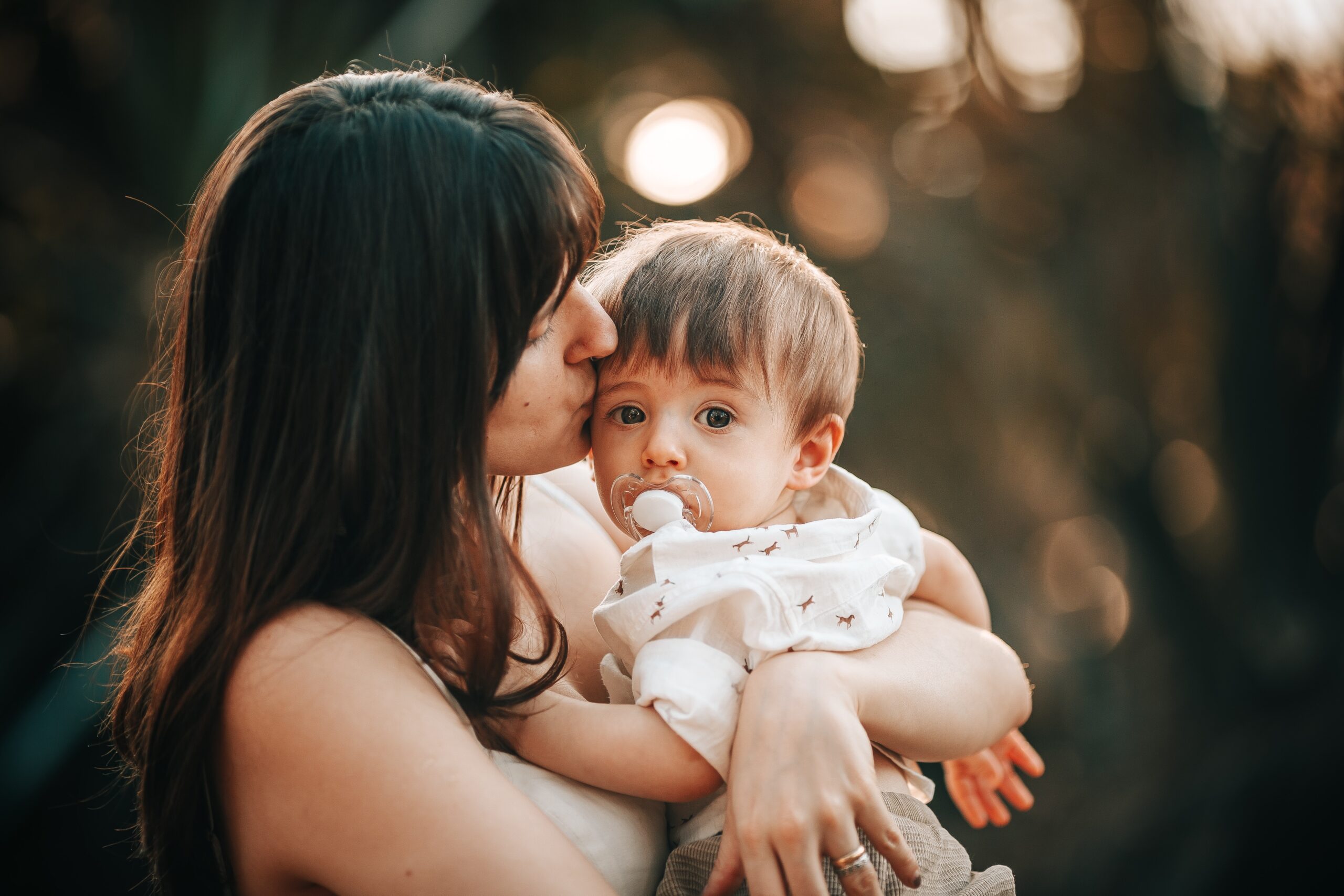 The Dutch Centre for International Child Abduction (IKO) has given the numbers for 2021, concerning the Netherlands.

By whom were the children abducted, and to which country, or from where?

The press statement shows, among other things:

Who was the abducting parent:

Children abducted to the Netherlands were mostly abducted from:
– Spain
– Germany
– Belgium