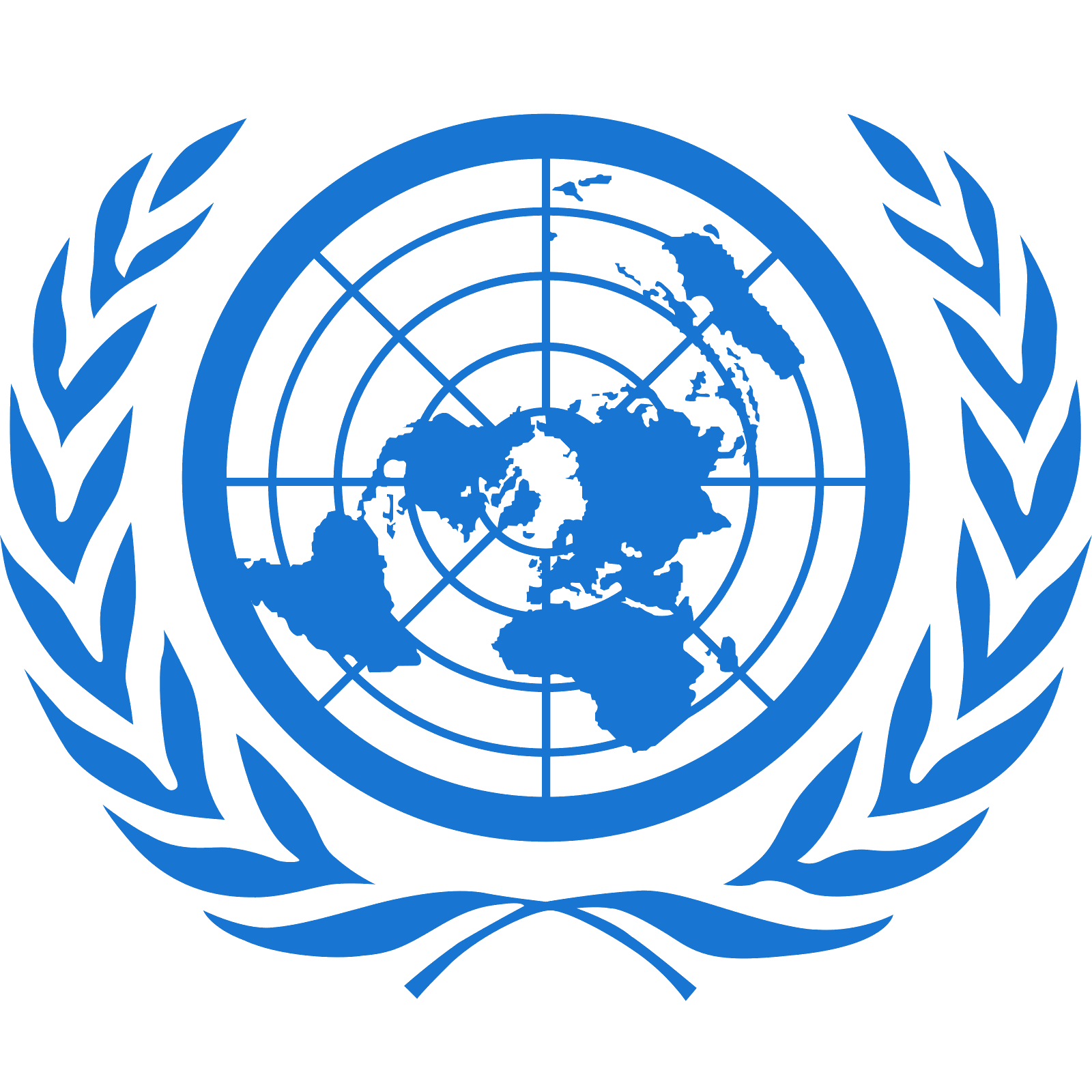 UN Committee on the Rights of the Child

For the first time a Hague Convention case reaches the UN Committee on the rights of the Child. Carolina Marín Pedreño and Mani Singh Basi wrote a case note about this case, published on the Leiden Children’s Rights Observatory.

The question arises to what extent the requirement of Article 3 of the Convention on the Rights of the Child is met in child abduction cases. This was also the case in the procedure about a young boy in Chile, who was diagnosed with autism.

Article 3 of the Child’s Rights Convention

Article 3(1) of the Convention on the Rights of the Child reads:

In all actions concerning children, whether undertaken by public or private social welfare institutions, courts of law, administrative authorities or legislative bodies, the best interests of the child shall be a primary consideration.

In the case of this young boy, who was diagnosed with autism, The Supreme Court of Chile had ordered the return of the boy to Spain, because the mother had kept the boy in Chile without the consent of the father. The mother had argued that there was a grave risk that the return to Spain would expose the boy to pyhysical or psychological harm or otherwise place him in a intolerable situation, a.o. because he would be seperated from his mother. The Supreme Court of Chile had ordered the return, without making any protective measures to secure a safe return. The mother did not comply with the return order and she was declared in contempt of court.

The mother then started a procedure at the United Nations Committee on the Rights of the Child. The Committee gave a decision on 31 October 2022. In their case note, the autors analyse the Views adopted by the CRC Committee. They discuss the Guide to Good Practice, dealing with article 13 of the Hague Convention on Child Abduction. And they give a list of examples from various countries of how the court deals with protective measures (undertakings/ ameliorative measures) for a safe return of the child.

The authors quote the Committee:

‘… the Committee recognises the complexity and diversity of circumstances that may arise in each specific case, and the objectives of the Hague Convention on the Civil Aspects of International Child Abduction – prevention and immediate return – seek to protect the best interests of the child.’

‘… the Committee is aware that the objective of the Hague Convention on the Civil Aspects of International Child Abduction is the return of children to their countries of habitual residence so that custody and child protection issues can be resolved, if necessary, in that jurisdiction.’

‘… it is therefore of the view that, in line with the principle of the best interests of the child, the exceptions to the duty to return the child established in the Hague Convention must be interpreted strictly.’

The committee also comments on the assessment by the Supreme Court in Chile on the Article 13 exception and requests the State Party to conduct a new assessment of the request to return the child to Spain. The authors believe that the commission at this point acts too much like an appellate court.

For a full understanding of the case, you can read the case note and the decision of the committee.

Visit the profile page of Carolina-Marin-Pedreno on our website.