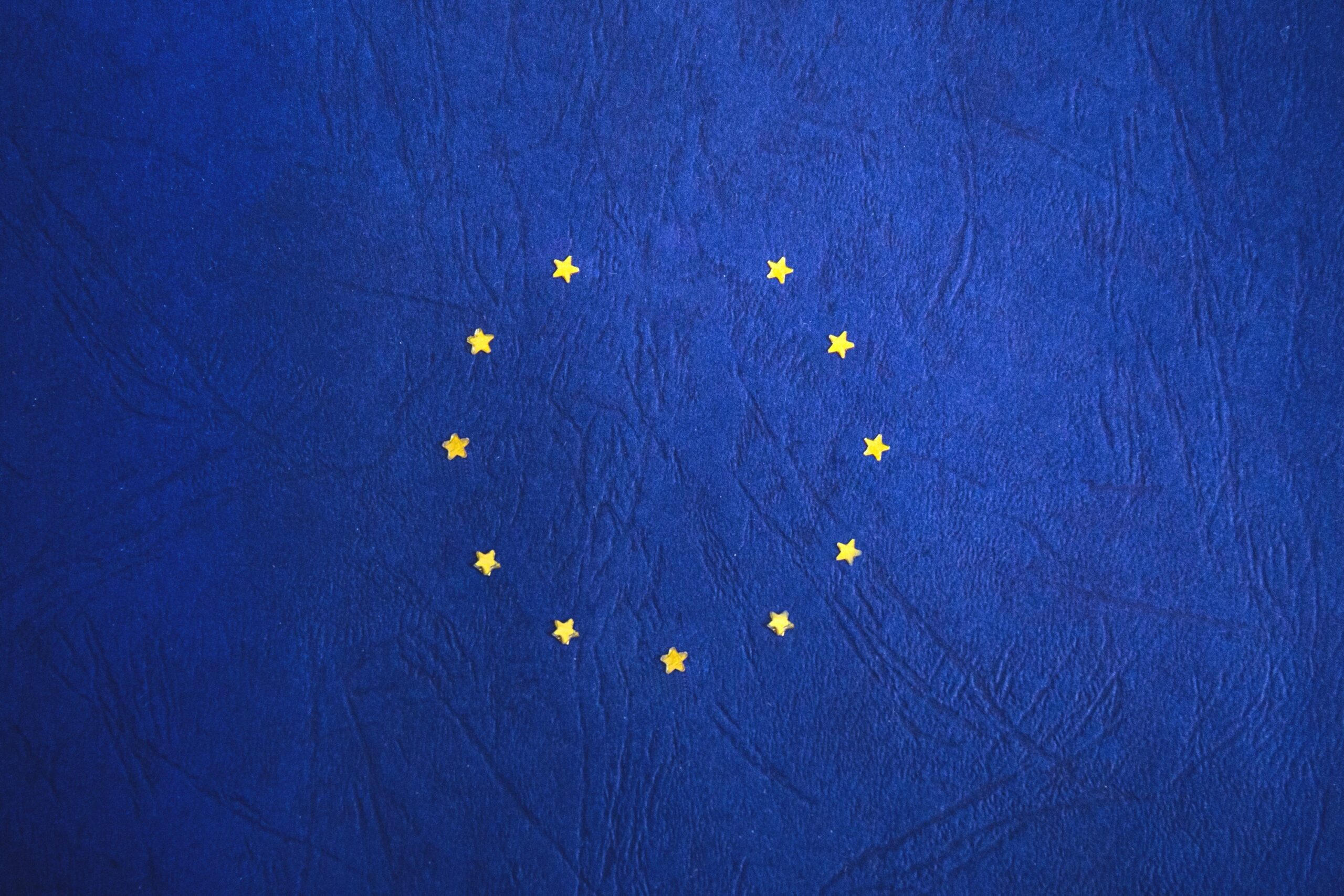 The children, two boys, were 3 2/3 and 2 1/4 at the date of the alleged wrongful retention. They had lived in England, Scotland and Germany. The parents were married and had joint rights of custody.

On 22 July 1992 the father began matrimonial and family proceedings. On 30 July 1992, the mother made a cross-application in the family proceedings and took out an originating summons under the Child Abduction and Custody Act 1985 for the return of the children to Germany.

Habitual residence depends solely upon showing a settled purpose continued for an appreciable time. A detailed inquiry into presumed intention is inappropriate, it is normally sufficient for the court to stand back and take a general view. A settled purpose is not something to be searched for under a microscope. If it is there at all it will stand out clearly as a matter of general impression. Convention proceedings are summary by their nature. If they are to be dealt with fairly and expeditiously there must be an element of peremptoriness in the court’s approach to their hearing. Time does not allow for more than a quick impression gained on a panoramic view of the evidence. The essential nature and purpose of the family’s sojourn in Germany, namely to provide a base for reconciliation and for planning a fresh start, had been a settled one. Consequently, the children had been habitually resident in Germany immediately before their retention in England.