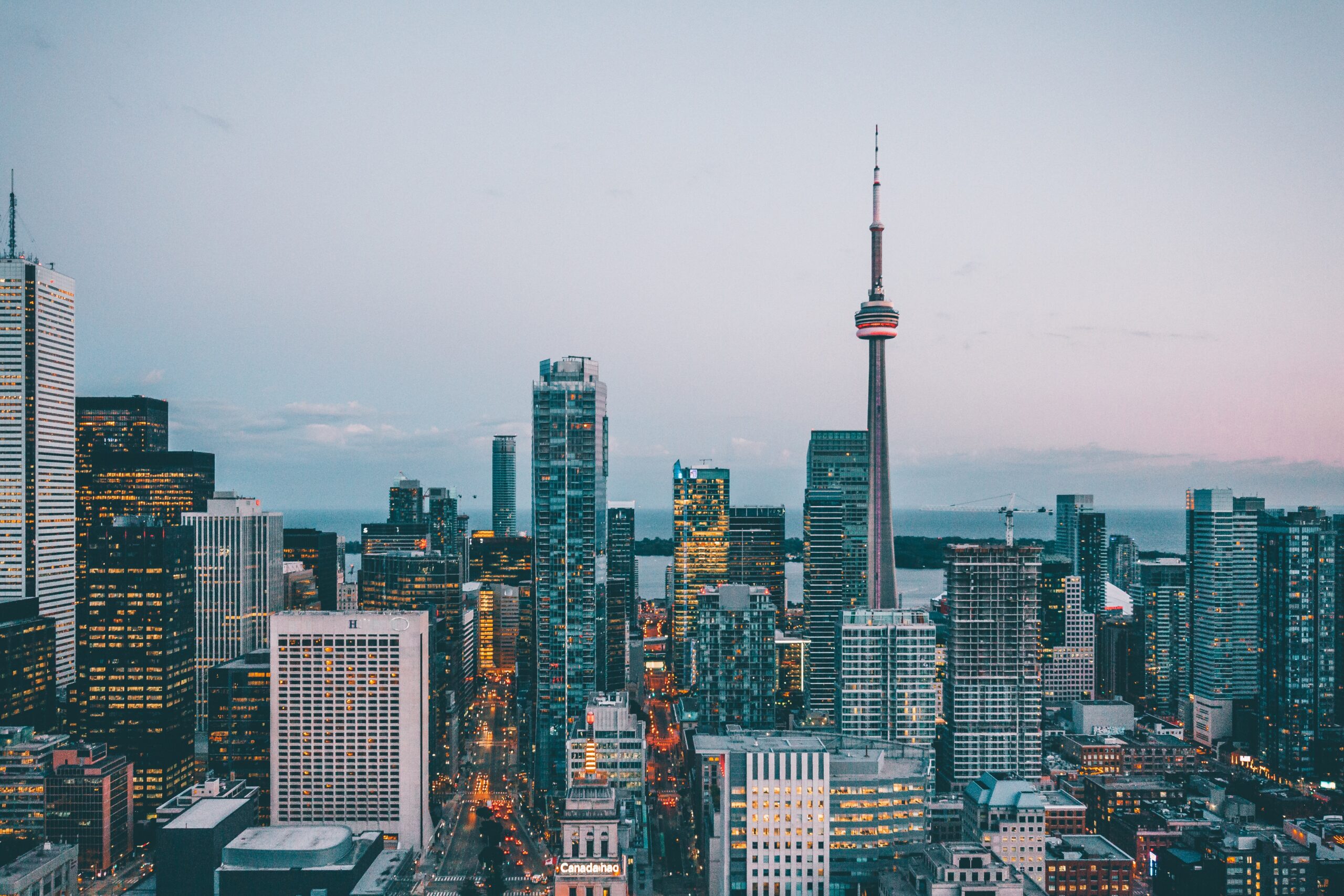 Father transferred physical custody in a notarised letter to the mother for the period April 2013 to August 2014, to allow the children to enroll in a  Canadian school – Children lived in Germany until April 2013 –

Main issues: habitual residence, rights of custody, objections of the child to return – A parent cannot unilaterally change the habitual residence of a child during a time-limited period of consensual stay in another State agreed to by the other parent –

Where rights of custody have been transferred by one parent to another for the sole purpose of enrolling children in school in a given State, the parent who transferred those rights exercises them when the taking parent refuses to return the child, or would have exercised them but for the removal or retention –

A child’s objection to return that is unsubstantial or merely expresses a preference for one place over another is insufficient grounds for refusing to order return under Art. 13(2) of the 1980 Hague Child Abduction Convention