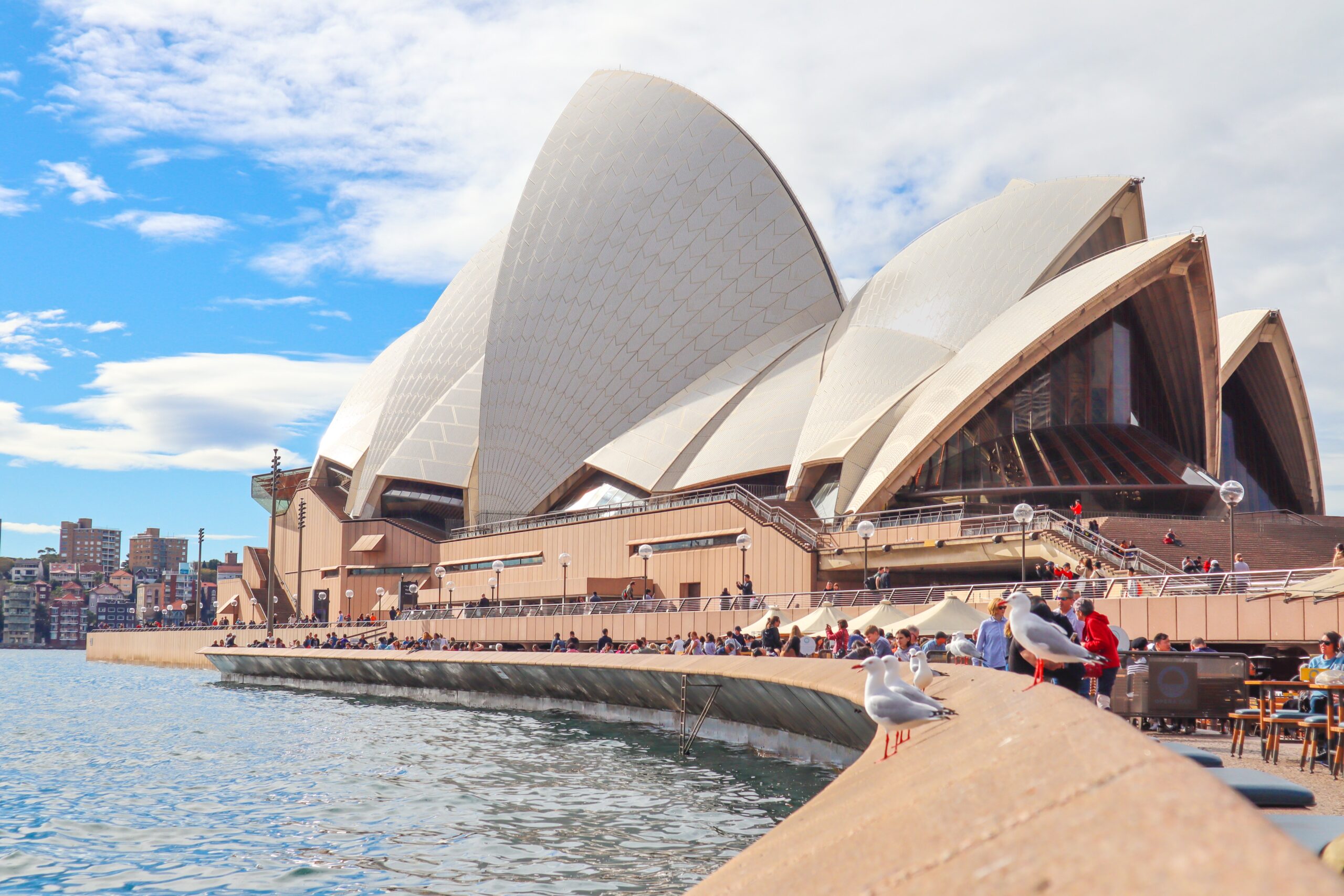 The Appeal Court gives no return order because of grave risk and the fact that there is no evidence that safety conditions will be effective.

In 2013 the mother made a complaint that she had been assaulted by the father. She had been suffering domestic violence by the man both in New Zealand as Australia.

The records show that the mother repeatedly refused to cooperate with police and courts in having the father charged and in securing domestic violence orders for her protection. In October 2013 the police observed injuries to the mother, but later the mother withdraw her statement and the charges were dismissed. The father was however convicted again for other facts ans so was he mother. In 2017 the father was detained in immigration detention and then deported to New Zealand. He is permanently banned from entering Australia.

The father filed for a return order. This order was granted in 2019. The mother appealed.

The Appeal Court states that during the primary court procedure, the mother had failed to present her evidence in an orderly manner. ‘No attempt was made to establish links between the documents or present a narrative account of this family’s complicated history.’ The Appeal Court also states that it believes that the intolerable situation defence should have been pressed.

The Appeal Court finds compelling evidence that it would be intolerable and unsafe for the children to face the prospect of living with both their parents and that the mother repeatedly returned to the father, despite the violence she says he inflicted on her and to which the children were exposed.

The Appeal Court emphasizes that only the father is responsible for his actions. And the Appeal Court states: ‘We regocgnise that there is compelling evidence that the mother is a victim of prolonged and pervasie intimate partner violence and do not doubt her struggle to remove herself from this abusive relationship.’

No conditions will be effective

Though New Zealand has sophisticated systems in place to protect victims of family violence, it was established that the children’s parents had persistently thwarted attempts by similar agencies in Australia to keep the mother and children safe. There was no evidence which suggests that any conditions would be effective. Therefore the Appeal Court does not order the return of the children.