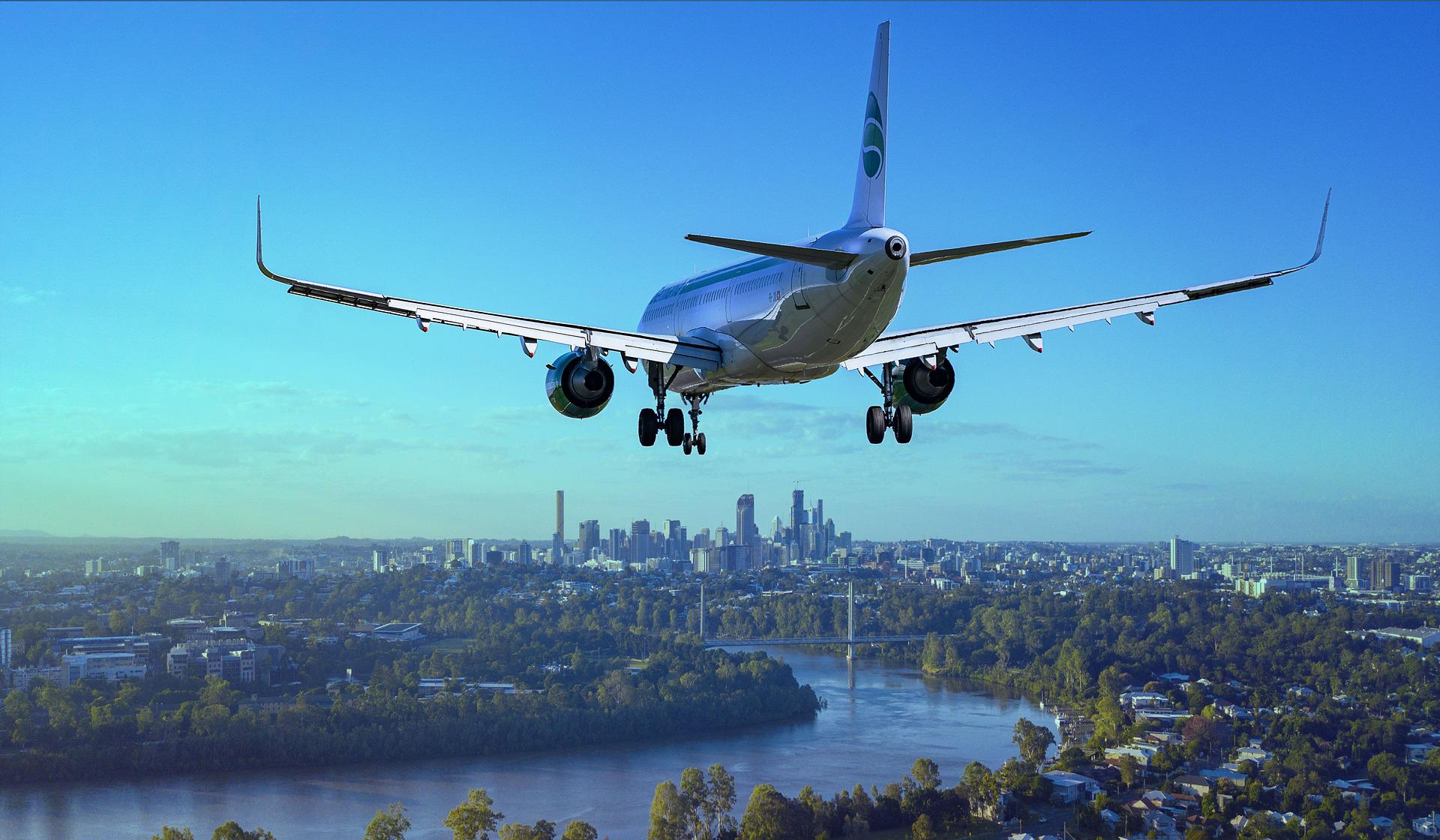 1. Past behaviour
An indicator may be that in the past with this child or another child, the parent has resorted to withholding contact with the other parent, taking the child on vacation to another country without permission, or returning the child late without permission. It shows that the parent believes (s)he can do whatever (s)he wants and that (s)he considers the interests of the other parent secondary. Not respecting a visitation arrangement or domestic violence (physical or mental) during the relationship can also be an indicator that this parent puts his or her own interests first and is not impressed by the rights of the other parent. Even if this took place during or after a previous relationship and the parent in question has previously explained at length that this was all the fault of the other parent.

2. Strong ties with another country
If the parent has strong ties to another country there is both a reason and an opportunity for child abduction. The reason may be that the parent wants to continue his or her career in the country of origin or wants to strengthen family ties. Changed circumstances (parental illness, loss of a job in the country where you live together) may be a reason. The fact that the parent has the support of family and acquaintances in the country of origin and may be able to find housing and work easily makes child abduction easier. Off course having citizenship of another country also makes it much easier. Cultural differences can also be a reason for relocation. When children grow older, different cultural values can become more of a problem in raising the children together.

3. No ties in the country where you live
If the parent has established little or no life (work, social contacts, leisure activities) where you live, this may be a reason for wanting to move back. Perhaps life after the move/ the marriage or birth of the children has turned out to be different than expected and the disappointment leads the parent to re-evaluate the options. That disappointment may gradually become a factor and may remain unspoken. If the parent makes no effort to integrate, where you would expect it, it may be a sign that (s)he sees his/her future elsewhere. If the parent has a job that can be done from another country that is also a factor to consider.

4. Mental problems
The aforementioned disappointment, loneliness, changed circumstances, or other pre-existing factors may play a role in the emergence or resurgence of mental problems. These problems may cause the parent to make hasty and ill-considered decisions. This can lead to child abduction if the parent thinks he or she has nothing to lose in the country where you live or if the parent thinks that everything will be better in the country of origin or at a new destination.

5. Divorce
After a divorce there is a chance of child abduction if the parent only moved to the country where you now live for the sake of the relationship, if the need for the support system in the country of origin becomes stronger because of the divorce, if the parent is uncertain about the future and his or her rights (fear of losing the children) or if the divorce leads to the parent having to rearrange his or her life (going back to work, finding a place to live of his/ her own) and therefore (s)he is weighing all the options. After a divorce, child abduction can also be a form of post-separation abuse. It is a way of forcing your way on the other parent and the children, hurting the other parent and avoiding contact with the other parent and avoiding having to solve problems together.

6. Court procedures
If the parent believes that the judicial system in the country where you live is unfair, that can be a reason to relocate. This can start during the involvement of social workers or mediation. But child abduction can also happen during a court procedure.

7. Recent behaviour
If the parent is exhibiting different behavior recently, this may be a cause for concern. This can include: being distant or indifferent, no longer investing in the relationship or co-parenting. Not investing in the (social) life there anymore, or investing in old ties in the country of origin or new ties with persons or companies/organizations in a new country. Or even cutting ties by quitting a job or selling the car or real estate. Suddenly showing interest in finances, borrowing money or withholding money can also be a sign that the parent is preparing to leave.  Getting a new passport (for the parent or the children) or recently/ soon receiving a (definite) visa can be a sign. A change in circumstances can lead to a parent being open for a new partner. And entering into a new relationship can be a reason to relocate.

8. Temporary stay abroad
If the parent is temporarily in another country with the children, for family visits or in connection with a temporary job, there may also be signs. The parent may deviate from the plans made, by staying longer or visiting other locations. The parent may be vague about the vacation, location or date of return.

Measures to prevent child abduction
If you see any of these signs, that could be a reason to take measures, such as asking the court for a ban on traveling, a ban on relocating, not giving permission for a holiday or that year abroad (or restricting your permission to that one year explicitly), preventing the issuing of passports etc. You could consider contacting your lawyer to discuss your options.