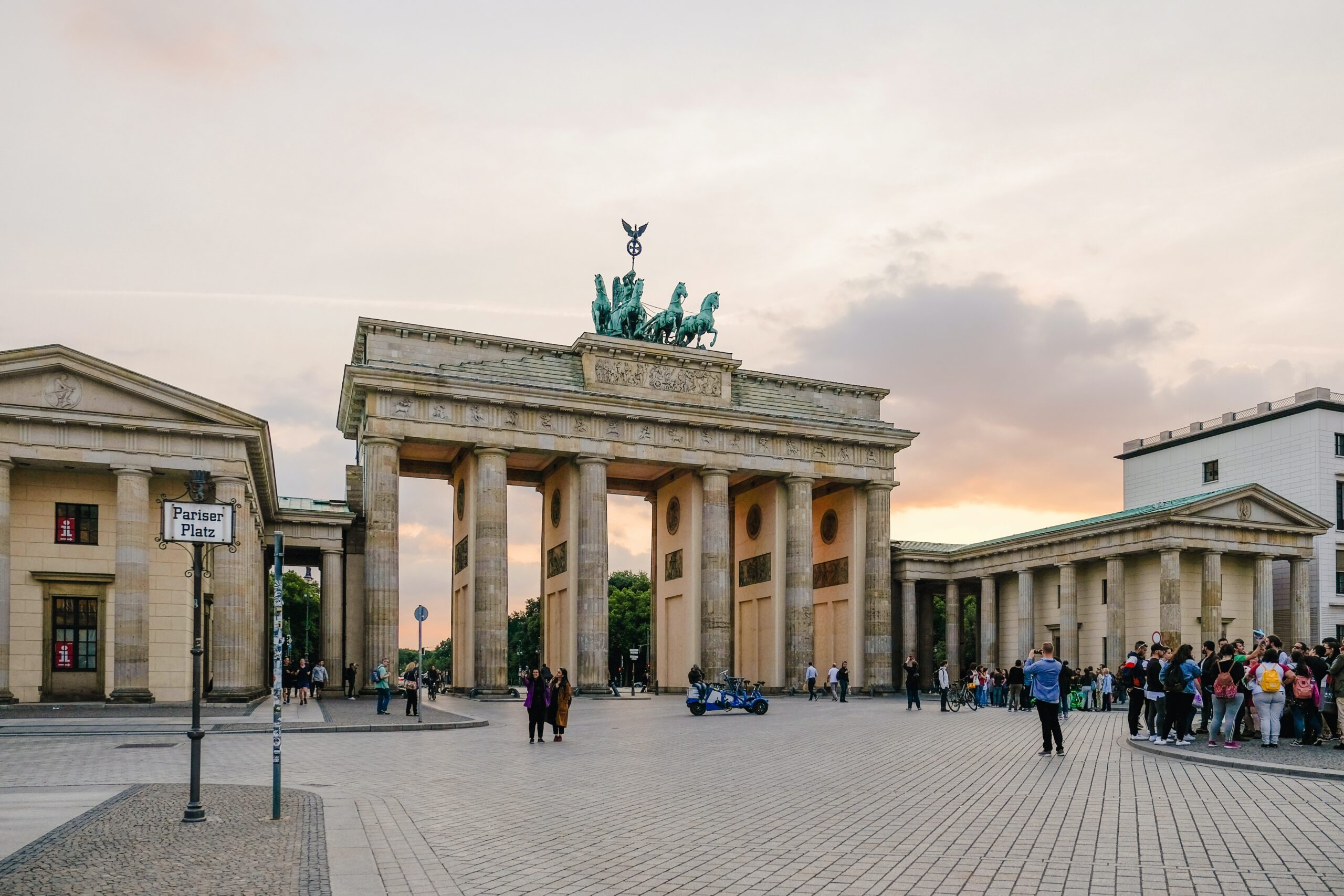 The mother had been ordered, to return the children, one born in December 2015, the other born in August 2017, to the U.S.A. Her complaint appeal against this was rejected by way of a decision issued by Karlsruhe Higher Regional Court dated 3 February 2020.The mother did not comply voluntarily with the obligation to return the children contained in the enforcement order. In June, an attempt was made at enforcement, this, however, was unsuccessful. The mother and children were not found at home. The mother’s whereabouts, and those of the children, are unknown. Police investigations into their whereabouts had been without success. An attempt to reach an agreement between the parents for the return of the children failed.

The court ordered that the mother be placed in coercive detention for 10 days.

The court came to the conclusion that the mother’s behaviour left no other option but to force the mother to surrender the children.