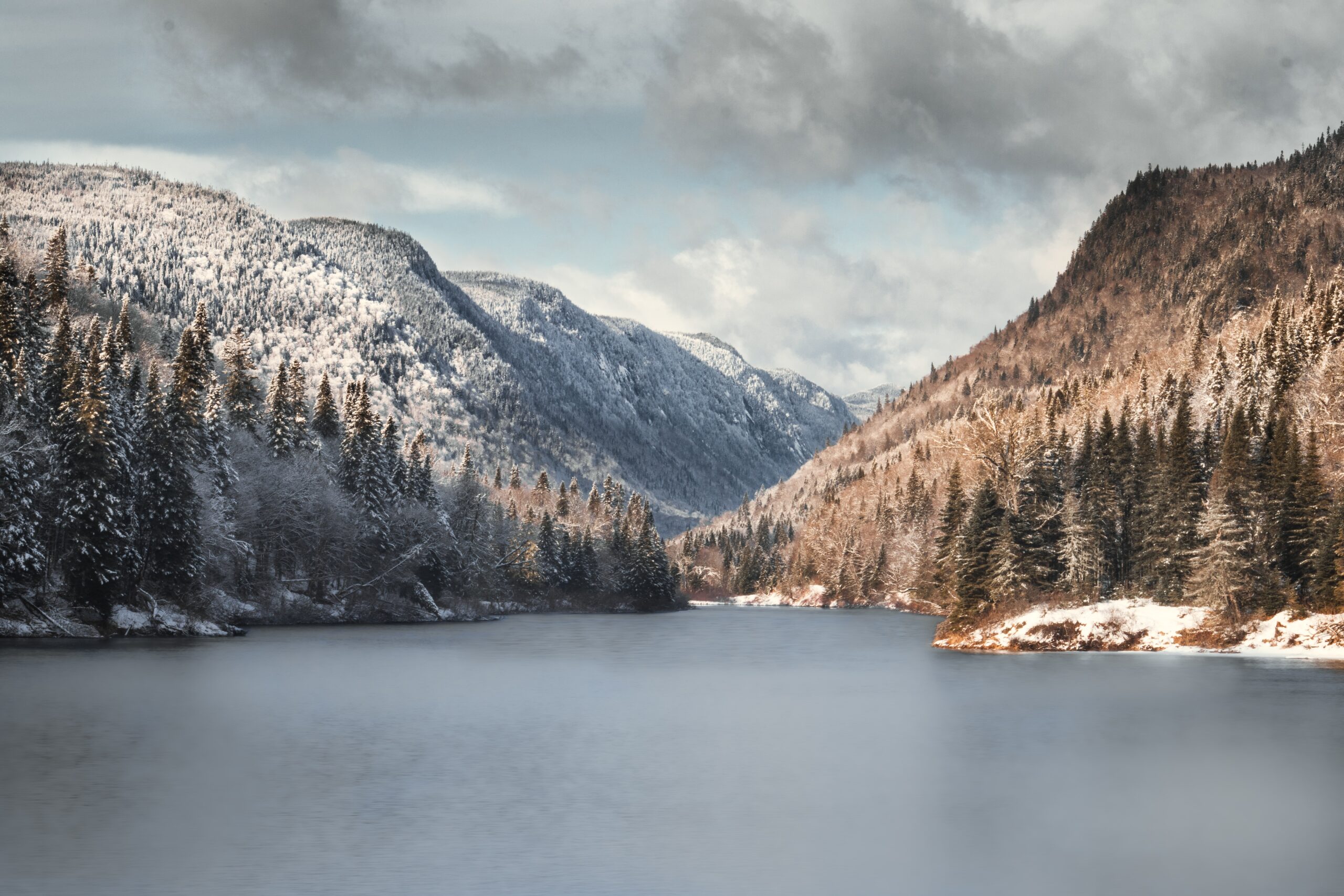 The parents are married and they have joint custody over the two children, age 11 and 13. The children have the French and Canadian nationality and they have lived in France until July 2013. The mother is a Canadian citizen. She has taken the children to Canada in July 2013.

The father applied for a return order.

The mother said that the father had consented, or at least had acquiesced to the relocation of the children. She also said that the children whan returned,  may face physical or psychological harm or otherwise be placed in an intolerable situation.

The Superior Court of Quebec found that the mother had wrongfully retained the children in Canada. The court had direct judicial communications with the French court and ordered the return of the children. The defences of the mother had not been granted.

The court found that: