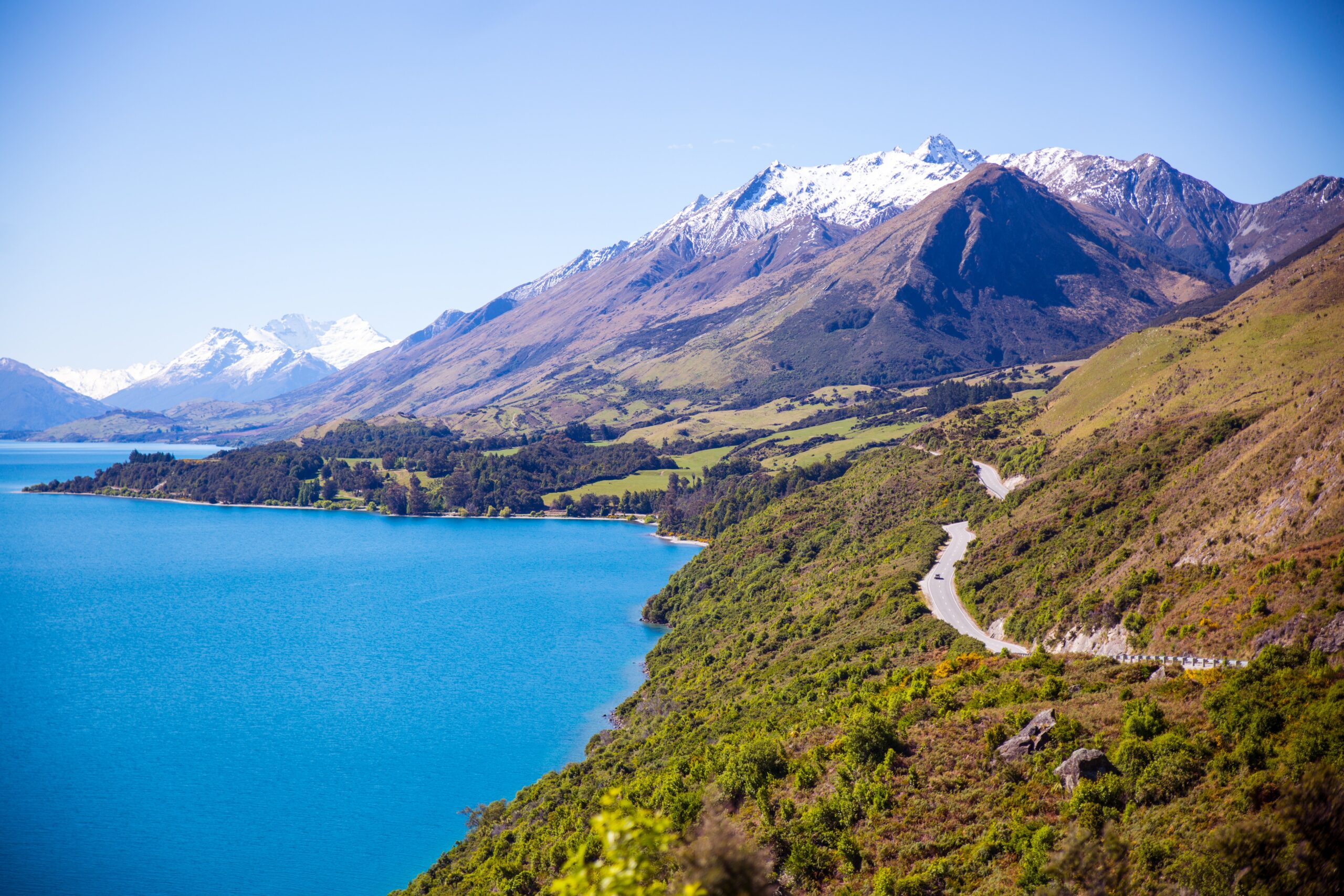 The child, a boy, was almost four years old at the date of the alleged wrongful removal. He had spent his entire life in New Zealand. His parents were not married and had ended their relationship eight months prior to the birth. Following the birth the father had regular contact with his son.In late September 2004 the mother took the child to London. Several weeks later she informed the father that she intended to stay there. On 29 October 2004 the father filed a return petition with the New Zealand Central Authority. Return proceedings were issued in the High Court in London on 15 November 2004.
Article 15 determination
At a hearing on 16 December 2004 it was agreed that the father would obtain from a competent New Zealand court a determination of his rights in relation to the child and a decision on whether the removal had been wrongful within the meaning of Articles 3 and 5. This is based on article 15 of the Hague Convention.
Article 15
The judicial or administrative authorities of a Contracting State may, prior to the making of an order for the return of the child, request that the applicant obtain from the authorities of the State of the habitual residence of the child a decision or other determination that the removal or retention was wrongful within the meaning of Article 3 of the Convention, where such a decision or determination may be obtained in that State. The Central Authorities of the Contracting States shall so far as practicable assist applicants to obtain such a decision or determination.
On 21 February 2005 the Family Court of New Zealand ruled that the father had rights of custody and that the removal was wrongful. The mother appealed.

Appeal dismissed and Article 15 declaration granted; the removal had been in breach of the father’s actually exercised rights of custody. Having reviewed the two decisions of the Court of Appeal in Gross v. Boda [1995] NZFLR 49 [INCADAT Reference: HC/E/NZ 66] and Dellabarca v Christie [1999] 2 NZLR 548 [INCADAT Reference: HC/E/NZ 295] the High Court noted that in New Zealand the concept “rights of custody” was to be given a broad meaning.

Substantial intermittent possession and care
Where access entailed substantial intermittent rights to the possession and care of a child then it may be found that rights of custody reposed in the particular parent would be established. The Court noted that this conclusion was seemingly at odds with the approach followed in England.On the facts the father’s access did not extend to overnight care of the child. But, over a period of some years he had exercised regular access on either three or two days of each week and for periods of some hours. There had always been a defined and committed relationship between the two. This was held to constitute substantial intermittent possession and care of the child.
Informal agreement about custody
The Court further held that for the purposes of New Zealand law an agreement as to custody could be in an informal, oral form. There simply had to be proper evidence to establish the nature of the arrangements, and evidence to show that the relevant rights of custody were being exercised at the time of removal. Moreover, it was held that that an agreement did not have to be enforceable before it could have “legal effect” for the purposes of Article 3.
All blogs from Martine Wernsen